This video was filmed off La Grande Motte (France), during a training session of Xavier Maquaire, aboard his Bénéteau Figaro II.

Xavier Macaire was the skipper and Yves Le Blevec his guest onboard. They were sailing 15 knots, when they decided to launch the spinnaker.

The boat nosedived in less than two seconds. Fortunately, nobody was injured in the pitchpole, but the video is impressive, isn't it ? 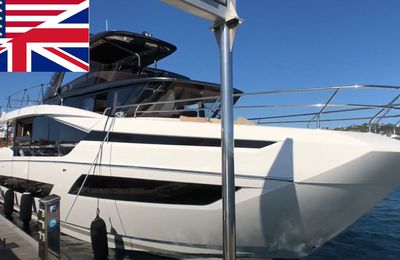