Arcadia Yachts announces the consolidation of its managerial team with the appointment of Francesco Ansalone as Marketing & Communication Manager and Mario De Camillis as Service Manager. 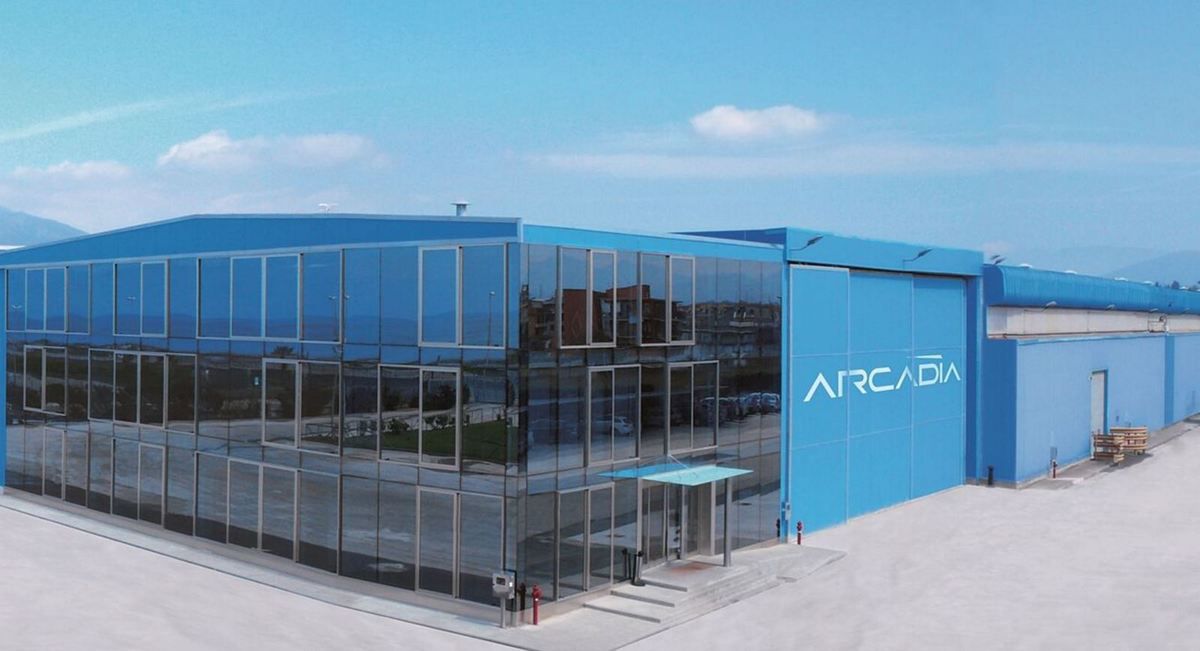 Arcadia Yachts sets itself clear goal, that has carved itself a substantial 15% market share in its segment by developing 5 models between 2010 and 2017 ! The time has now come to consolidate its management team.

The addition of these two new members to the team is an important move by the yard as it is currently going through a period of rapid growth. In 2016 alone, it sold 6 yachts, bringing the worldwide Arcadia fleet to around 20 vessels, which are sailing as far afield as China and North America as well as here in the Mediterranean.

The Italian shipyard has claimed a rightful position on the world nautical scene and these new appointments highlight its ambition to position itself as a benchmark player in addition to working with a dealership network that has recently expanded into exciting new markets beyond the well- established Mediterranean.

Francesco Ansalone’s task as Marketing & Communications Director will be to support the brand’s development through both direct action and in partnership with the above mentioned rapidly expanding dealership network. His extensive UHNWI experience in similar roles in other sec- tor-leading businesses and his background in private client management with leading Swiss banks will prove invaluable in this work.

Although he originally trained as a lawyer, Mario De Camillis quickly turned his passion for the sea into his profession as a leisure craft captain for two decades.

His job will be to coordinate Arcadia’s service activities by flanking Owners, Captains and Crews of Arcadia yachts during the training and familiarisation phase with their craft in addition to developing assistance activities for the entire life cycle of the boats. De Camillis’s seafaring experience will be pivotal in helping the shipyard hone its products and services to better dovetail with the needs of crews. The new Arcadia A105 world debut at Cannes Yachting Festival 2018