Scoop – Approach of a Revolutionary Sailing Boat at Bénéteau

Bénéteau is finalizing a new 51-foot Océanis whose characteristics are, according to the rumor, unique on the market of the family cruise yachts. 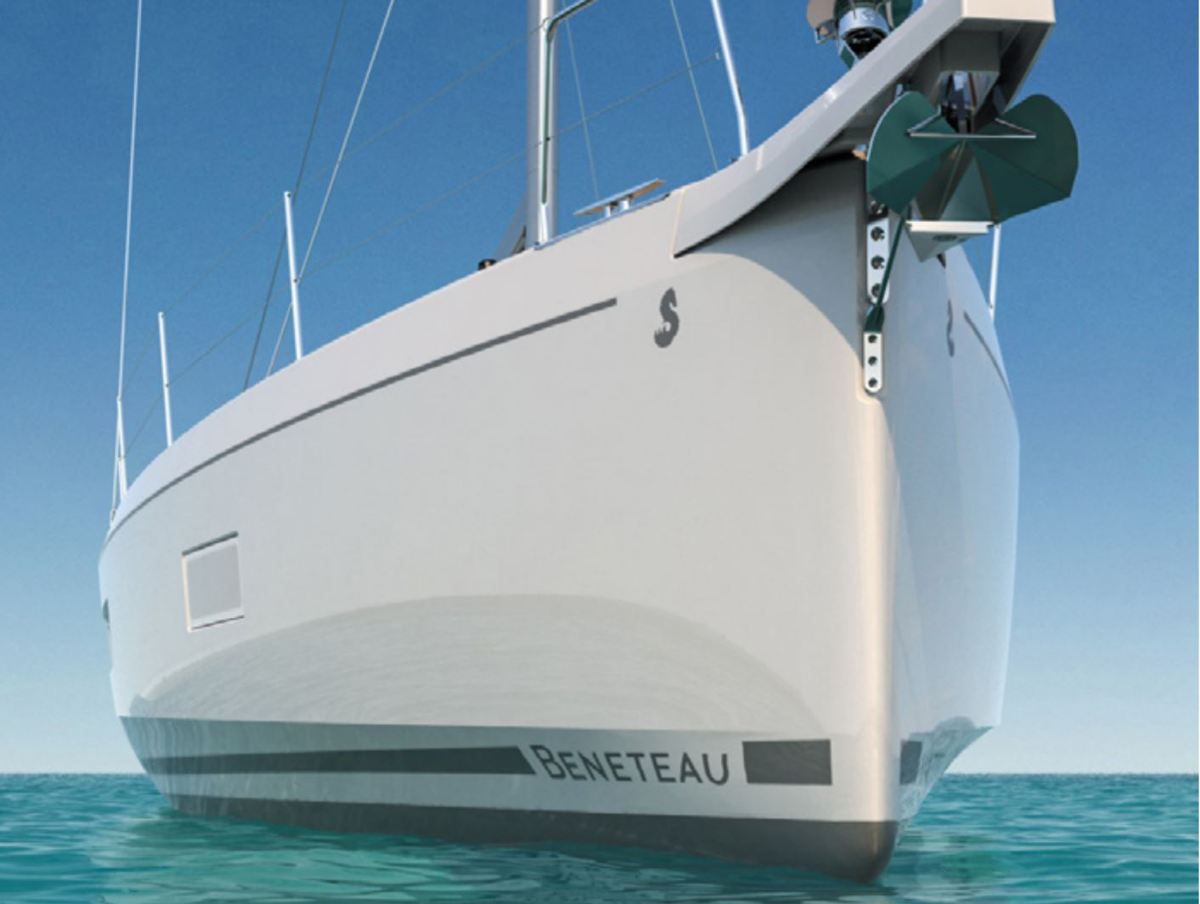 So little has filtered on this very promising unit, and the first visual disclosed by the Vendée shipyard raises questioning...

The French group Bénéteau, world leader in the sector of the monohull sailboats is determined to maintain its technological advance on the market, to continue to lead the race through its various brands, be it Bénéteau and Jeanneau.

On Bénéteau's side precisely, the darkest mystery hovers over the Next Océanis 51.1, a unit of 51 feet whose very first visual reserves a big surprise at the level of its dead works, with a step running apparently from bow to stern - a principle often used on catamarans – that allows to have a quite exceptional habitability and therefore probably amenities rarely seen on 50-feet unit!

According to our information, the shipyard is said to have worked on 2 possible versions of this sailboat, a classic version, and a high-performance version that even though not destined to the world of racing, would enable the shipyard to position itself on the market of offshore race cruisers.

A not really surprising double positioning when one knows the passion animating Gianguido Girotti, boss of the pole sailboats of Bénéteau, who signs there his very first Vendean boat!