The world’s first production foiling yacht is currently based at the glamorous spots of the Yacht Club de Monaco and in St Tropez. It is available for sea trials with qualified yacht aficionados along the Côte d’Azur over the coming months, and on display at the yacht shows in Cannes and Monaco in September. Three designs to match your style

Enata Marine has revealed three exciting design variations of the Foiler’s modular platform, which all retain the strength, rigidity and lightness that is in the DNA of the full-carbon-fibre hydrofoiling yacht.

The GT, the Azure and the Royale are each perfectly in tune with the needs of yacht owners, from speed and high G-force thrills to family fun and adventure to style and comfort.

The Foiler GT mimics the experience of driving a racing car, with seat placement to maximise passenger enjoyment, while still offering plenty of comfort and storage space for equipment such as scuba tanks.

The Foiler Azure has been designed with family fun and adventure in mind, featuring two solarium sofas for lounging, a large, open layout and a retractable table to the aft.

The Foiler Royale allows you to be flown around on the water in style, with two front seats that are given a panoramic window view on the bow area forward of the helm, and three benches with retractable tables. A large aft solarium sun pad offers ample storage for luggage and equipment, as well as additional rear-facing seating.

Thanks to the Foiler's modular platform, which is similar to those found on electric cars, it is possible to create a tailor-made layout to suit your needs. All Foiler yachts come as standard with two seats in the bow area for a front-row flying yacht experience, a day head bathroom, a fridge and stowage space for luggage or equipment. It is even possible to move the position of the helm console. No matter what layout you choose, every Foiler yacht delivers speeds of up to 40 knots (75km/h) in hydrofoiling mode, thanks to twin 300hp hybrid engines, with up to 8 passengers flying 1.5 metres above the water.

"I took the Foiler out on the water between Cannes to St Tropez this summer, when the sea state was fairly choppy. The Foiler was overtaking every yacht there, even larger ones with much bigger engines, and it was flying above the waves rather than slamming into them like the others. The ride was much smoother and safer! I was comfortably walking around the deck of the Foiler while passengers on other yachts had to hold on to the railing. Simply put, the Foiler is the best yacht for the Mediterranean and is really putting on a show! I hope many people get to experience the yacht and its smooth, serene ride in such an amazing location. There is no doubt that the Foiler's dynamic new hydrofoiling design is the future of marine transportation.” said Alois Vieujot, Enata Marine’s Manager.

Experience the Foiler at 2018 Cannes and Monaco Yachts Shows

For attendees of the upcoming yacht shows, a thrilling test-drive of the Foiler will be possible by appointment only. The Foiler will be on display ashore at the Foiler stand (PAN047 at the Pantiero area) during the Cannes Yachting Festival, after which it will be available for sea trials in the weeks leading up to and during the Monaco Yacht Show, where it will be on display in the water. 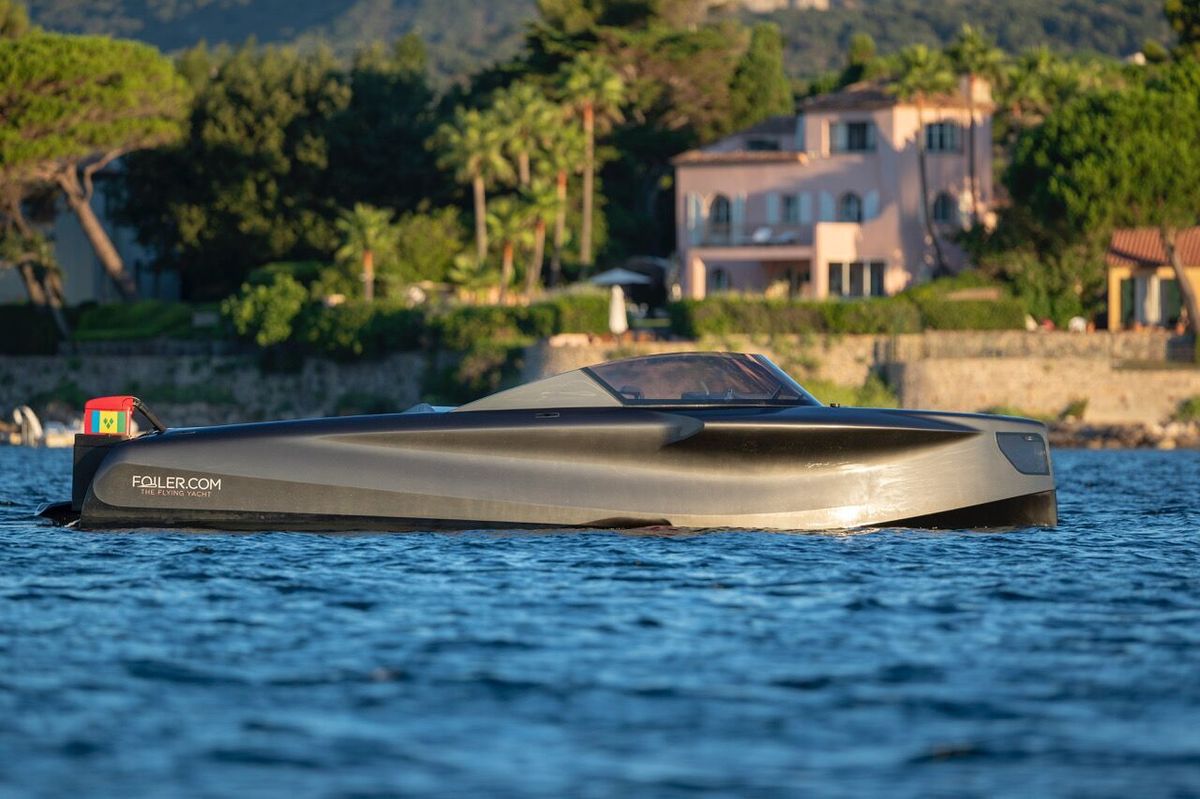 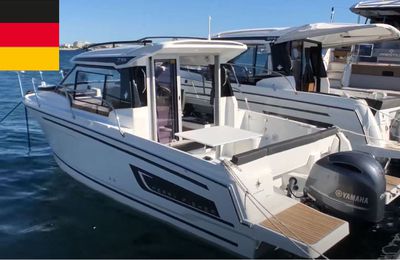