A cruise ship can emit as many fine particles as a million cars in one day, according to an investigative report broadcast on the British Channel 4 for the show Dispatches. Information that makes sense, in the context of surcharges on diesel fuel, for ecological reasons, affecting all diesel vehicles... As many fine particles as a million cars

For some ships, the level of pollution on the deck is sometimes even worse than that of the most polluted megacities in the world. The journalists conducted the investigation on cruise ships of the company P&amp;O Cruises, the largest cruiser operator in Britain.

The conclusions of this report are clear: a single ship can emit as many particles as a million cars. Figures that can only worry, when we know that the British are today nearly 2 million each year to go on a cruise, for only a bit more than 615 000 French.

The investigation also shows that thirty cruise ships produce as much pollution as all cars in service in the UK.

Air as polluted as in New Delhi or Shanghai

Using a pollution measurement tool placed on a vessel capable of carrying more than 2,000 passengers, the investigators were able to determine that the fine particle volume on the vessel&#39;s deck amounted to 84,000 per cm³. Worse, the same measurements have established that the rate of fine particles reached 144,000 per cm³ near the chimneys, with a peak at 226,000! Such a volume of fine particles is twice that of the Piccadilly Circus district in London.

"We could register such volumes in the most polluted cities of the world like Shanghai or New Delhi"; said Dr. Matthew Loxham worried in the report. "Short-term exposure can cause breathing problems, especially in people with asthma or those with cardiovascular disease," he warns. Crew members, who are regularly exposed to these particles, may have symptoms that "we are just beginning to understand" concludes Dr. Loxham. 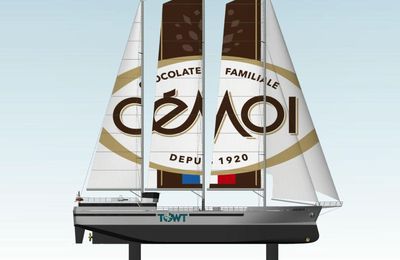 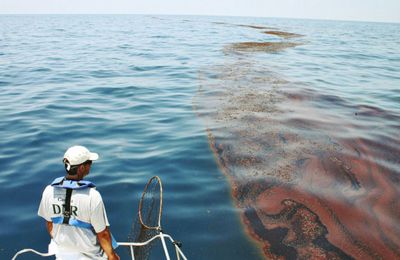