On the morning of the 2 June in Keelung Port, Taiwan, crowds gathered to watch the Simpson Cup Regatta, hosted by the Simpson Marine Taiwan team. 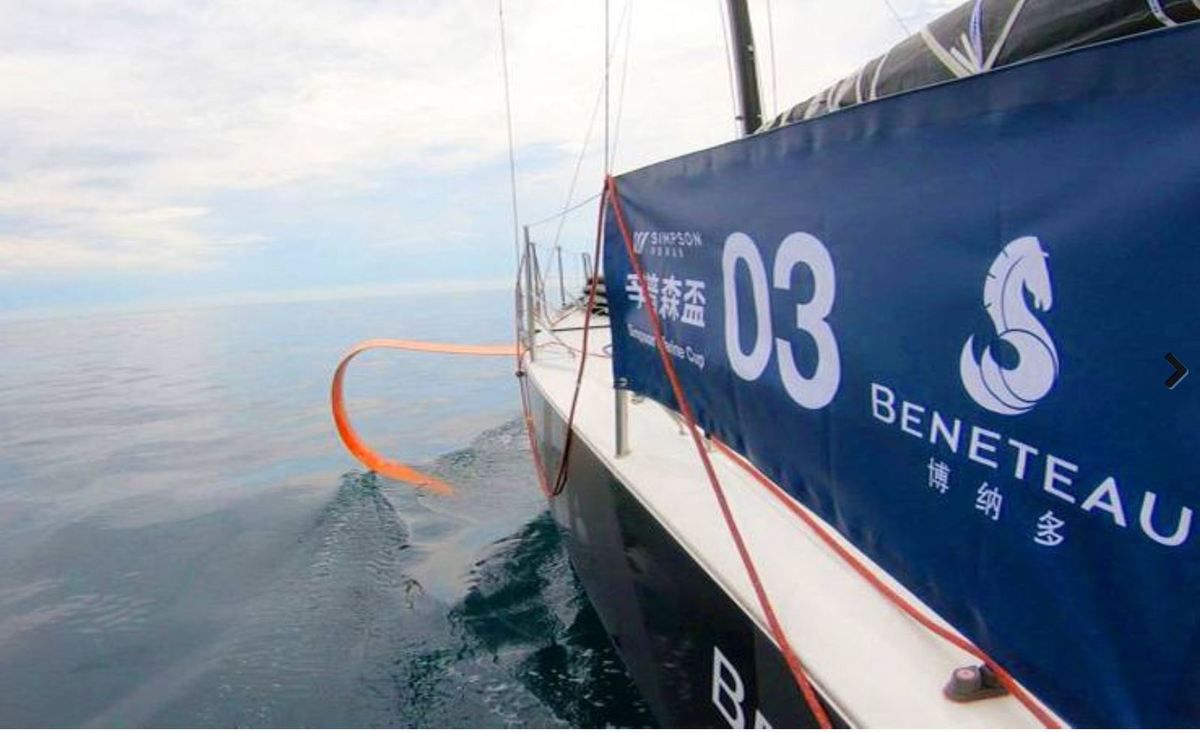 Seven sailing boats participated in this event, with racing starting at 11.05am sharp. Racing got off to a quick start, with a Beneteau First 45 leading the race and a Figaro Beneteau 3 (FB3) very close behind.

The Beneteau First 45 was a few seconds shy and clinched second place with Beneteau Oceanis 60 coming in third – beating the FB3.

This was an enjoyable event that showcased some of the joys of sailing. The challenge and fun of sailing doesn’t just rely on the boat itself but also requires teamwork, sharp judgement and patience. Simpson Marine has been an avid supporter of such activities and as the company celebrates its 35th year in business, it is gearing up for more such regattas across Asia. 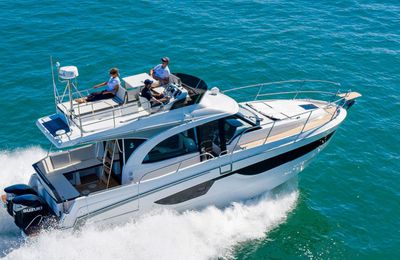