Sunreef Yachts becomes the title partner of the Africa Eco Race 2020 - an exciting marathon rally, whose more than 6000 km course takes place across the deserts of Morocco, Mauritania and Senegal. A motor sport enthusiast, Francis Lapp, the founder and president of the Sunreef Yachts yard, has several rallies to his credit, including two appearances in the Paris-Dakar.

On the Africa Eco Race 2020, not only does the manufacturer associate the name of Sunreef Yachts - the world leader in semi-custom luxury catamarans - with the 12th edition, but he will also start the race alongside Jacky Lechleiter, well known in the off-road rally world.

The Africa Eco Race is an African off-road rally that reflects the values that have written the legend of the Rally. It plunges its participants into a typical atmosphere, on new trails that give pride of place to driving, in the heart of unforgettable landscapes that only Africa can offer. Conviviality, authenticity, solidarity and sportsmanship are the key words of this event, allowing as many competitors as possible to reach the mythical Lac Rose in Dakar.

Committed, this rally shows its willingness to give sustainable development a real dimension by integrating it into the daily organisation of the race through eco-responsible approaches and behaviour, with an emphasis on individual and daily ecological awareness.

For example, a number of the organization's vehicles are equipped with panels
photovoltaic in order to use the energy stored all day long to carry out their missions (time at the finish, online rankings or simply powering the vehicle's electrical circuits). During the race, an experimental category reserved for hybrid vehicles has been set up and each year, several prototypes succeed in reaching Lac Rose. The African economy is promoted by using local service providers.

Similarly, the route is defined in close collaboration with the authorities of the countries crossed in order to avoid "protected" areas such as national parks...

A humanitarian component is also implemented by some competitors and by the rally management. For its 11th edition, the race organisation and AMADE Mondiale, a Monegasque association founded in 1963 at the initiative of Princess Grace in favour of child protection, have joined forces to provide portable solar lamps for children attending schools in rural areas not connected to the electricity grid.

The objective is nothing less than to deliver to Mauritania and Senegal, via the organization's trucks, numerous solar lamps distributed in villages. 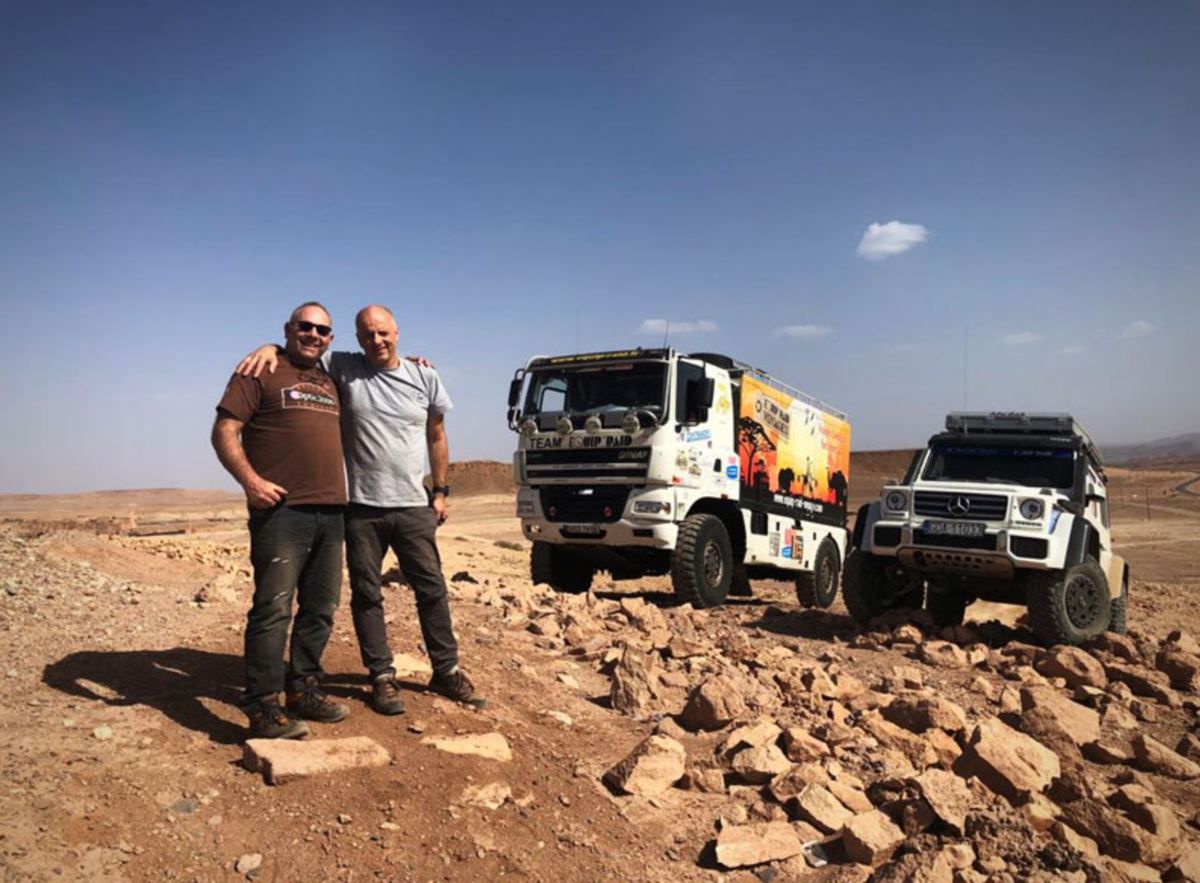 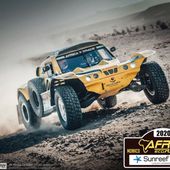