Researchers at Tomsk Polytechnic University in Russia and the University of Lille have developed a superhydrophobic magnetic sponge that can purify water from petroleum products, reveals Phys.org. 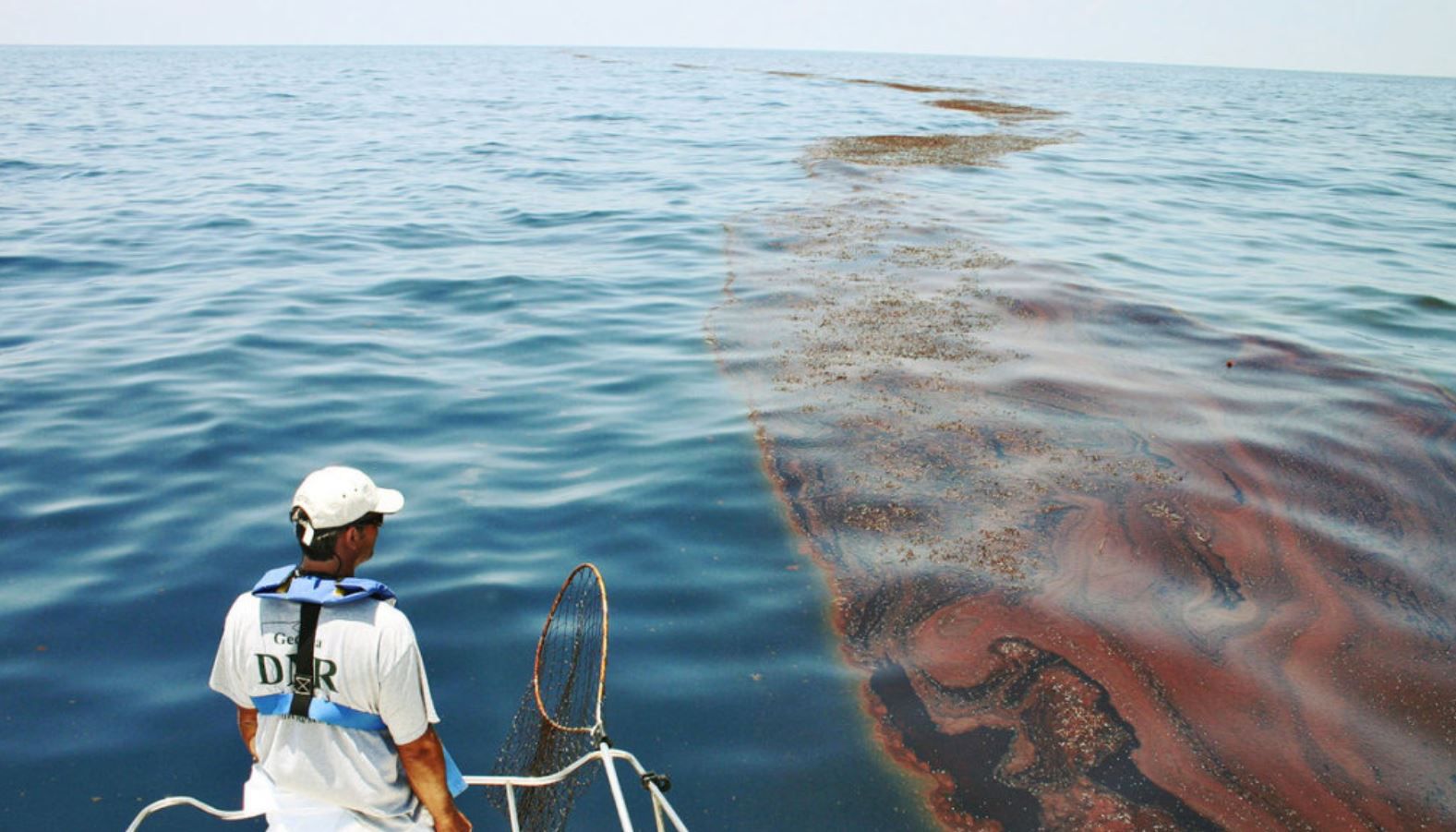 Based on ordinary polyurethane, the resulting material repels water while absorbing hydrocarbon molecules. The results were initially published in the scientific journal Separation and Purification Technology.

"New oil production methods, particularly those related to production on the seabed, increase the risk of leaks. We all know the environmental impact of the accident that occurred on a drilling platform in the Gulf of Mexico in 2010. Therefore, one of the most urgent scientific challenges is to obtain selective absorbent materials, capable of extracting oil products from a water-oil mixture, avoiding interactions with water," explains Pavel Postnikov, professor at Tomsk Polytechnic University.

At sea, oil products are often present in the form of emulsions - a heterogeneous mixture with water - to such an extent that it is sometimes difficult to separate the two elements. Researchers therefore wanted to design a hydrophobic material that only absorbs hydrocarbons.

Using a standard sponge, the scientists therefore developed a superhydrophobic material that repels water while absorbing oil molecules, a property obtained with diazonium salts heated to 60°C. "The result is a material that hardly interacts with water, despite the fact that it is a sponge," says Postnikov.

The team also wanted to make it easily recoverable once loaded with hydrocarbons; in addition to diazonium, it is also loaded with iron nanoparticles, making it magnetic.

"We tested our material with emulsions that are both highly stabilized and poorly stabilized [a more or less heterogeneous mixture]. The experiments have shown that the material is excellent. We also tested its effectiveness on industrial oils that can pollute natural bodies of water. The material has also shown its high efficiency," says Pavel Postnikov.