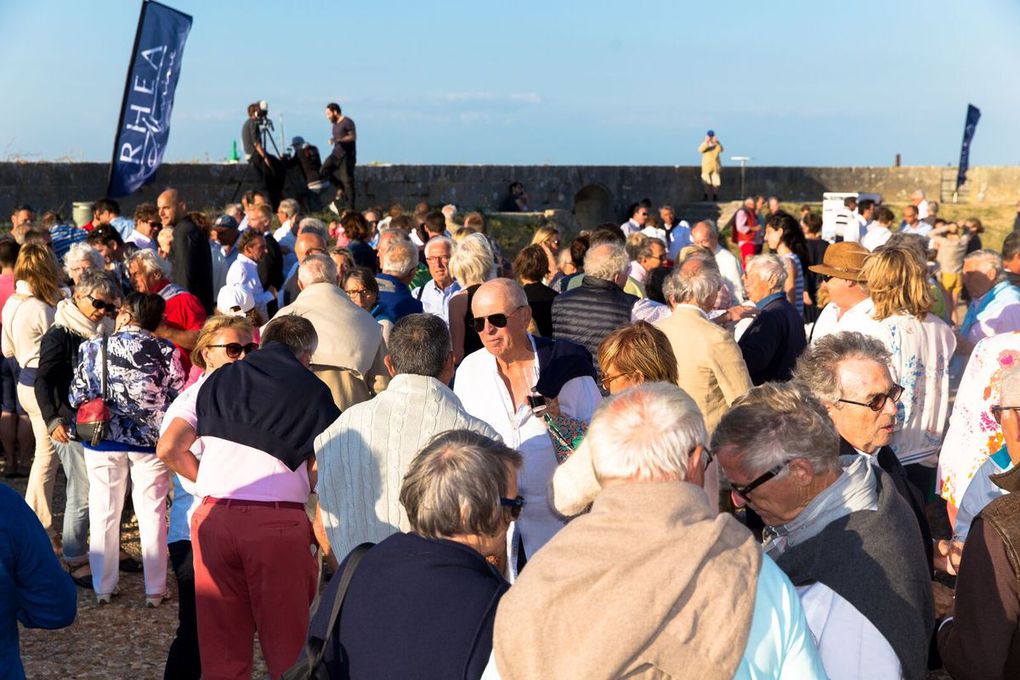 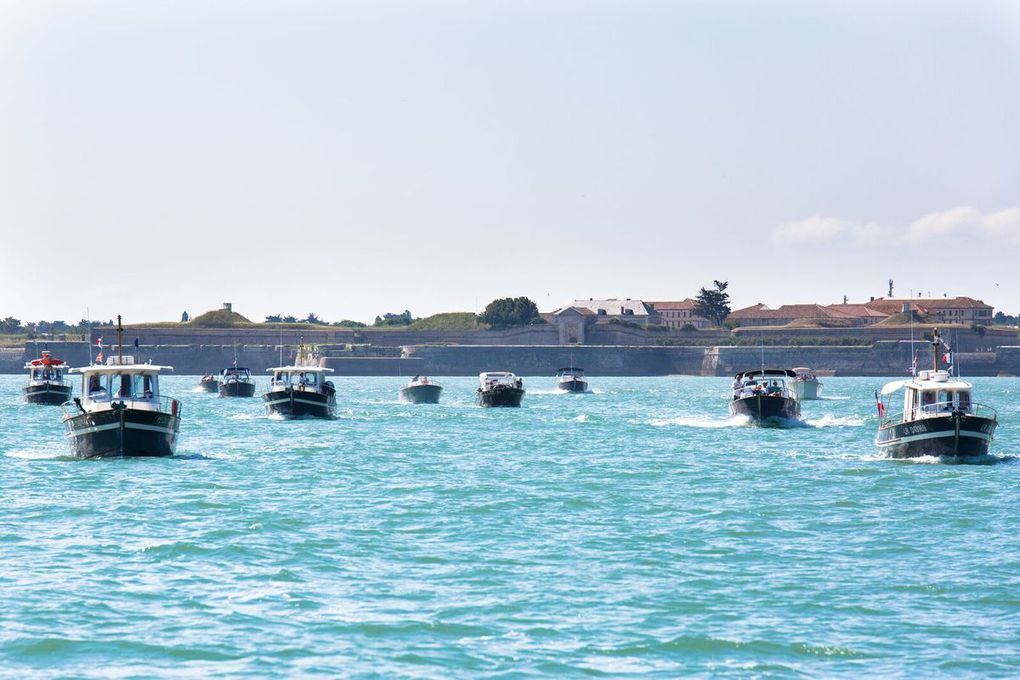 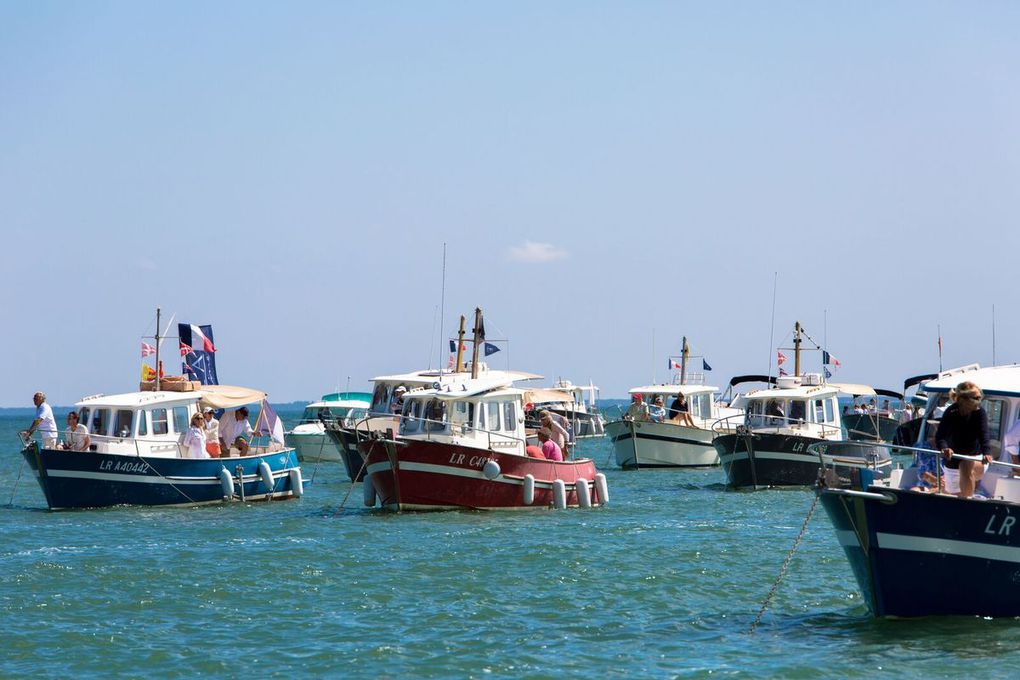 Located in La Rochelle, the French shipyard Rhea Marine celebrated its 20 years on Saturday, 23rd Jully 2016. 180 people attended the cocktail party at the Yacht Club of Saint-Martin on the Island of Ré.

This celebration party was the opportunity for the company to pay tribute to men and women who have contributed to the succes and the reputation of Rhea Marine since its creation.

Alex Pinet, CEO of Rhea Marine, warmly thanked people who made Rhea Marine evolved since 1996. Firstly he paid tribute to the founder of the shipyard, Bertrand Danglade, who built the first boat 20 years ago on the island of Ré. Secondly, he pointed out the work of Rhea's Team, that have dedicated themselves for 20 years to improve the competences, the know-how and the innovations invested in Rhea Marines boats, before thanking the Rhéa boats owners, confident, enthusiast and faithful to the brand, that urge Rhea Marine to go on the pursuit of excellence.

Since 1996, the French shipyard Rhéa Marine designed and built top of the range, customized boats as well as boats which are tailor-made, organized in 4 ranges: Timonier, Open, Evolution and Trawler.

The latest boat of Rhea Marine, the Rhea 35² open Vaporetto, is an attractive, easy to use boat with high performances and classic elegant lines. The deck layout has been created by the architect office Joubert-Nivelt. The boat was unique and entirely customized.

The Rhea Marine way of life

40 Rhea boats and 180 people gathered together for a picnic on sandbank off the coast of the island of Ré last Sunday, 24th Jully 2016. The shipyard Rhea Marine organized this picnic with the help of the owners, the team of Rhea Marine and the team of the local power dealer Motte Yachting and the ARAMM (association of Rhea Marines owners).

The Rhea boats set sail toward a sandbank. As the tide receded, the boats ran aground the shore of the sandbank that rise up out of the ocean off de coast of the Island of Ré and created a tiny private island for a few hours. All the owners of a Rhea boat and the organizing team got together to have a pleasant and friendly picnic. Everybody helped the organizing team open the 800 oyster shells. It is the real Rhea Marine way of life.

Exclusive - Discover all Sailing Yachts Nominated at the European Yacht of the Year 2018
« Previous post How to organize your tour to the Cannes Yachting Festival 2016 Next post » Traditional tour sailboat capsizes off Antalya - 84 rescued, 2 killed