In Norway, officials have agreed on fully financing the world's first full-scale ship tunnel, bypassing a very dangerous area for vessels along the Norwegian coast. 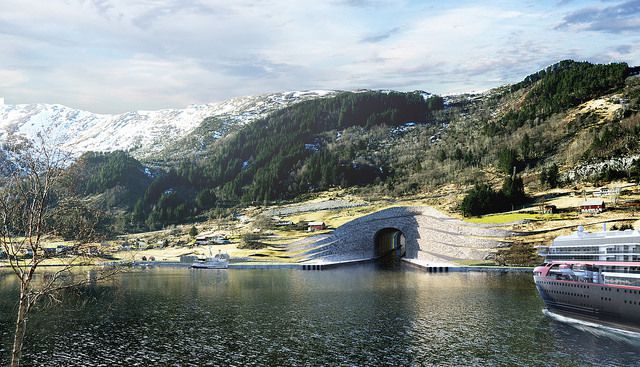 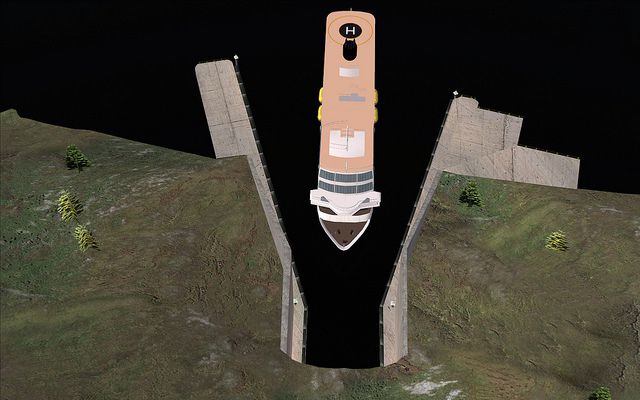 The Stad Ship Tunnel will be located at the narrowest point of the Stad Peninsula, blasted through 1.7 kilometers of rock, allowing ships the size of Hurtigruten's coastal steamers to navigate it.

A surprising point is that the tunnel is not meant to save time from the normal route, but is rather intended to allow ships to navigate safer through the Stadhavet Sea, where the North and Norwegian Seas meet. The Stadhavet is one of the most dangerous areas along the Norwegian coast for ships, with more than 100 days of storm a year and with a combination of winds and currents. 33 people have died in the Stadhavet Sea since the end of WWII.

The Norwegian government approved the full NOK 2.7 billion in funds needed for the project on March 2. The Norwegian Coastal Administration, responsible for the project, says the construction work will involve conventional blasting which will be used to remove around 3 million cubic meters of solid rock from the mountainside.