The american shipyard Boston Whaler (Brunswick Group) has confirmed a major land acquisition, resulting in the expansion of its Edgewater, Florida headquarters by approximately 60 acres on the facility’s northern border. 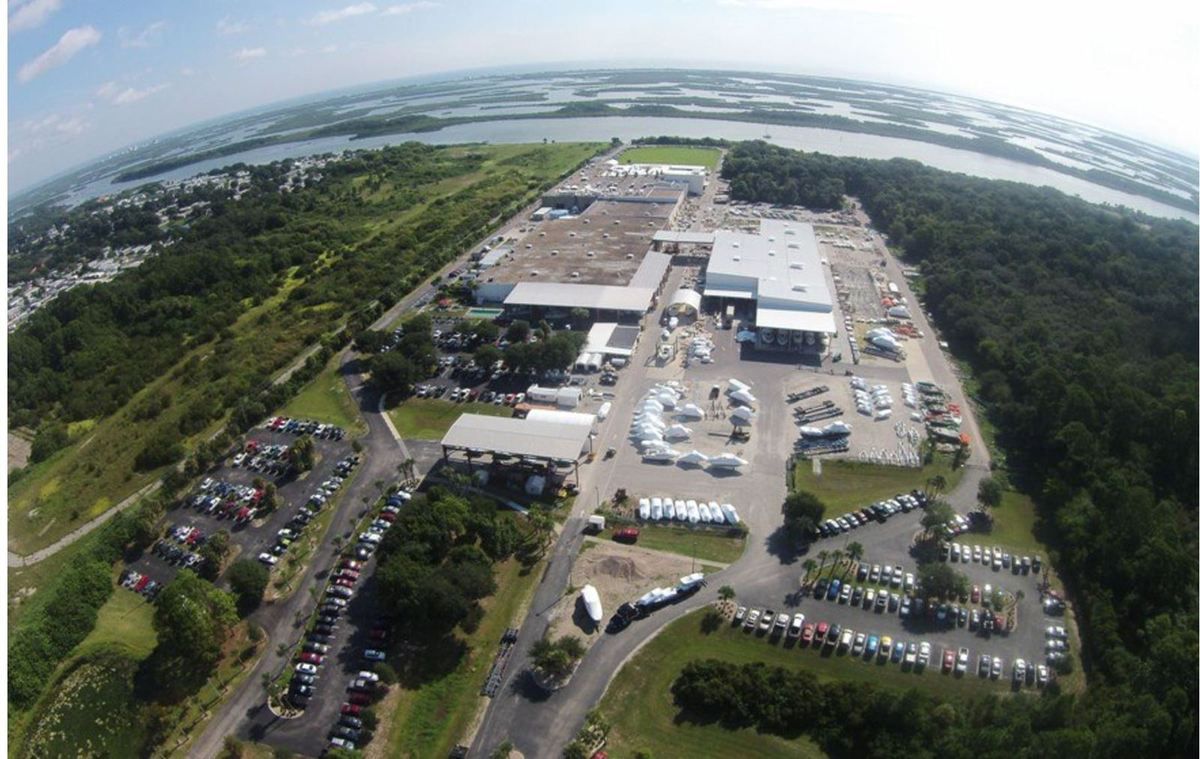 “We are pleased to announce that Boston Whaler has officially closed on approximately 60 additional acres of land,” said Boston Whaler President Nick Stickler to Yachting Art Magazine. “The opportunities for growth in terms of manufacturing, job creation, and product innovation are now exponentially greater.”

The addition of land comes after months of meetings with the city and community leaders, including the owners and residents of the community just north of the new acreage, Hacienda Del Rio. On June 5, the City of Edgewater Council approved annexing the current Boston Whaler site into the City of Edgewater. The site plan joined Whaler’s current 45 acres with the newly added land and rezoned the entire area as MUPUD (mixed-use planned unit development).

“As Boston Whaler celebrated the expansion of its manufacturing facility by nearly 60,000 square feet back in early 2015, we recognized that our growth was already beginning to exceed our strategic plans,” explained Stickler. “This remarkable growth prompted us to enter a new phase of expansion, examining how and where we might increase our property to address demand for our products and to continue along a positive trajectory.”

“The final design of the new site fits the community, the City of Edgewater, and Boston Whaler’s expansion strategy,” said Rebecca Crews, VP of operations. “In addition to an outstanding site plan, Boston Whaler has partnered with the city in the development of the land.”
Boston Whaler is now in the process of recording and subdividing the new land into four lots. Lot 1 will contain Whaler’s current site, which currently houses all manufacturing and business operations, as well as a portion of the new land. Build-out on Lot 1 is expected to be completed by 2020.

Lots 2 and 3, located on US1 frontage, are expected to be sold at a future date to the business(es) that best complement the Whaler development. The final area, Lot 4, encompasses a City of Edgewater recreation area, a retention pond, and a tree preservation area. These serve double-duty as both a generous buffer for residents of the Hacienda Del Rio community, and as a requirement for Whaler expansion. Boston Whaler plans to sell Lot 4 to the city on or before August 1, 2017.

“This final action of acquisition was the result of more than two years of discussions and due diligence,” said Edgewater City Manager Tracey T. Barlow. “Based on the long-term benefits that are gleaned for the entire community in regards to continued good paying jobs staying here as well as now having the opportunity to expand the facility, creating many more jobs, this is probably one of the most important initiatives that the City Council has pursued since the addition of sewer and paved streets in the Florida Shores subdivision.” 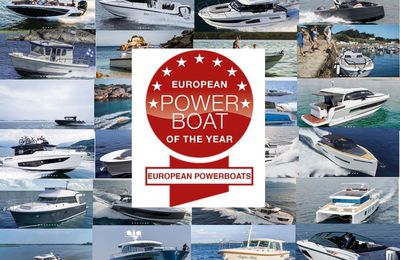