"HanseYachts AG and Cantiere del Pardo Spa have finally come to a satisfactory agreement for both parties", both yards indicated in a press release.

The subject is the conflicting situation in which the two yards have been for more than one year due to the two boats Fjord 42 and Pardo 43.

The agreement now ends all legal disputes of HanseYachts AG and Cantiere del Pardo Spa. The parties were able to agree upon conditions under which the Pardo 43 can be sold, commercialized, produced and promoted outside but also inside of Italy.

This agreement has the immediate effect that all restrictions related to Pardo 43 imposed by court decisions rendered earlier this year are released. According to HanseYachts AG, the Italian shipyard would not be allowed to i.a. manufacture, promote, sell or transfer its Pardo 43 with effect in Italy, considered as having been developped with ... The Pardo 43 by Cantiere del Pardo 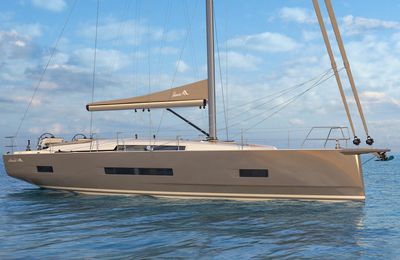