With the prospect of the 2020 edition, the Société Nautique de Saint-Tropez has just lifted the sails on a brand new formula: extended to two weeks - from September 26th to October 10th, the mythical rendezvous of the most beautiful boats in the world is raising the cursor to welcome the largest classic and modern vessels, which will now have their own event. Exclusive video interview of its president, Tony Oller, on Yachting Art !

For very large yachts: all departures also in front of Saint-Tropez.

By increasing the number of days of the Voiles de Saint-Tropez, the organisers wish to improve their capacity to accommodate very large units, both modern with the Wally and the Maxi and Super Maxi group of the IRCA, and traditional with the large schooners of the Schooner class or the Grands Traditions.  "We have imagined separating the fleet into two groups" explains Tony Oller, President of the Société Nautique de Saint-Tropez "For boats up to about 24 metres - except for the specific classes - the dates and the programme remain unchanged, except for the awards ceremony which will be scheduled for Saturday evening, 3rd. The big novelty is to offer an exclusive week called Les Voiles Super Boats for large and very large boats - classic and modern - starting Monday 5th October. By not mixing them up with the rest of the fleet, we are putting all the chances on our side to facilitate their evolution, and we are offering them the invaluable possibility of having departures at the Tour du Portalet, i.e. just in front of the port of Saint-Tropez, whereas until now - for safety reasons in particular - some of them have had roundabouts either outside the gulf or in front of the beaches of Pampelonne".

For Georges Korhel, Principal Race Officer, the cards will also be reshuffled in terms of the programme: "By separately managing fleets with different potential, we will be able to offer other types of much longer courses, adapted to these types of boat, with arrivals and departures in front of the Pier. To give you an idea, by dispatching the current participants to Les Voiles, we would welcome around 250 boats in the first week and between 30 and 40 in the second. The Notice of Race, with all the details of the programme, will be published shortly. "Maxi, Super Yachts, large schooners, Class J and other three-masted boats will be in the spotlight from Monday 5th October. This little revolution also has other major advantages, such as the fact that it will be possible to welcome some of the most beautiful boats sailing in the Mediterranean inside the port of Saint-Tropez, to the delight of enthusiasts and the general public alike. So many arguments that could decide which exceptional units will set sail at the beginning of October to the famous port on the Var coast. 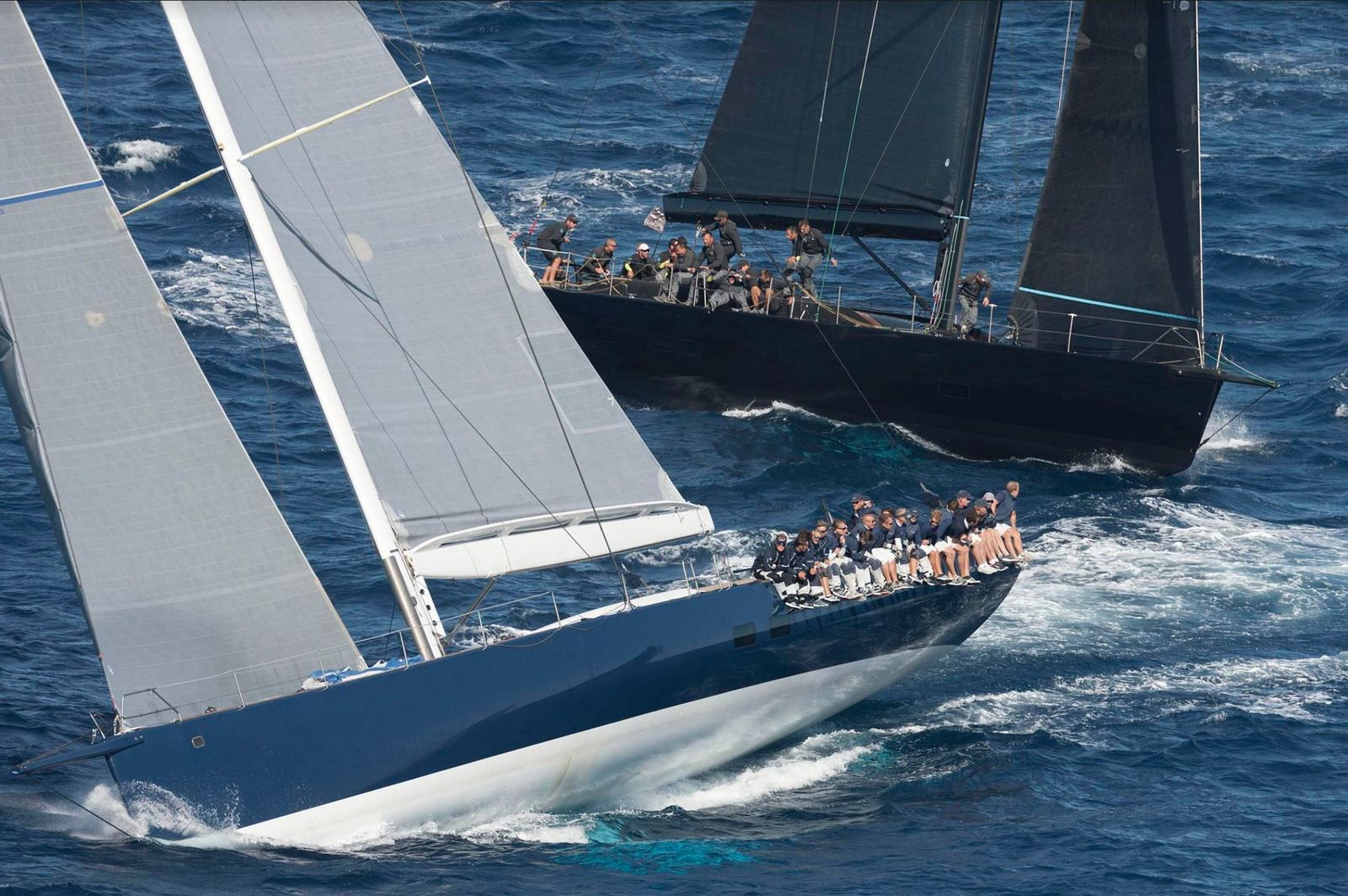