In April 2016, DCNS has been shortlisted by Norway as one of the potential industrial partners for the Future Submarine programme called P6346. 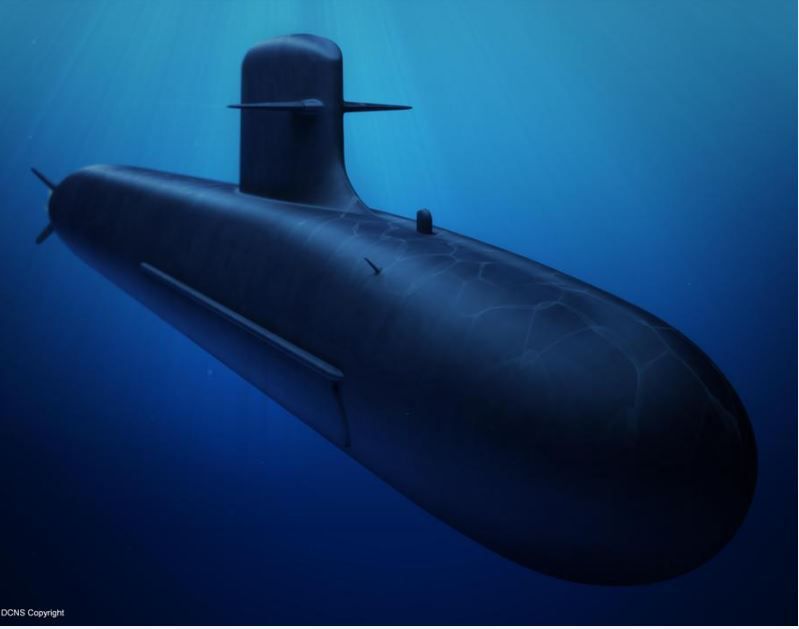 DCNS participated in the French-Norwegian seminar for the defence industry taking place on the 26-27th of September 2016 in Paris.

France and Norway have been sharing for a long time some common strategic interests regarding security, particularly focusing on ensuring stability in Europe, guaranteeing national sovereignty, fighting against terrorism. This is all the more true when it comes to security issues and surveillance in the Arctic zone, France sharing concerns in the High North from both a military and an industrial perspective.

DCNS and Norway have already established a successful track record. They had been working together since 1998 with the modernisation of Hauk patrol boats with SENIT 2000, followed in 2002 with a further contract to upgrade combat systems and weapon interfaces. This was followed in 2003 with the Royal Norwegian Navy awarding a consortium, composed of DCNS, Kongsberg Defence & Aerospace and Umoe, a contract to design and build Skjold-class FPB vessels.

DCNS’s ambition with Norwegian industry in the naval defence domain is to establish long term partnership for French and export market taking into account the skills, know-how, and competences of the Norwegian industries to improve our product and competitivity.

This long term cooperation is one important part in a whole package around the project “Scorpene Norway”. 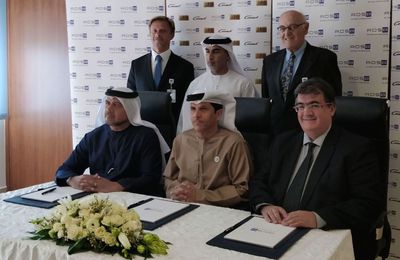