The Commodores' Cup is one of the most competitive amateur yacht racing regattas in the World, where teams of three yachts representing their Country, race under the IRC rule, in a 10 race series, mixing a range of course styles and distances. 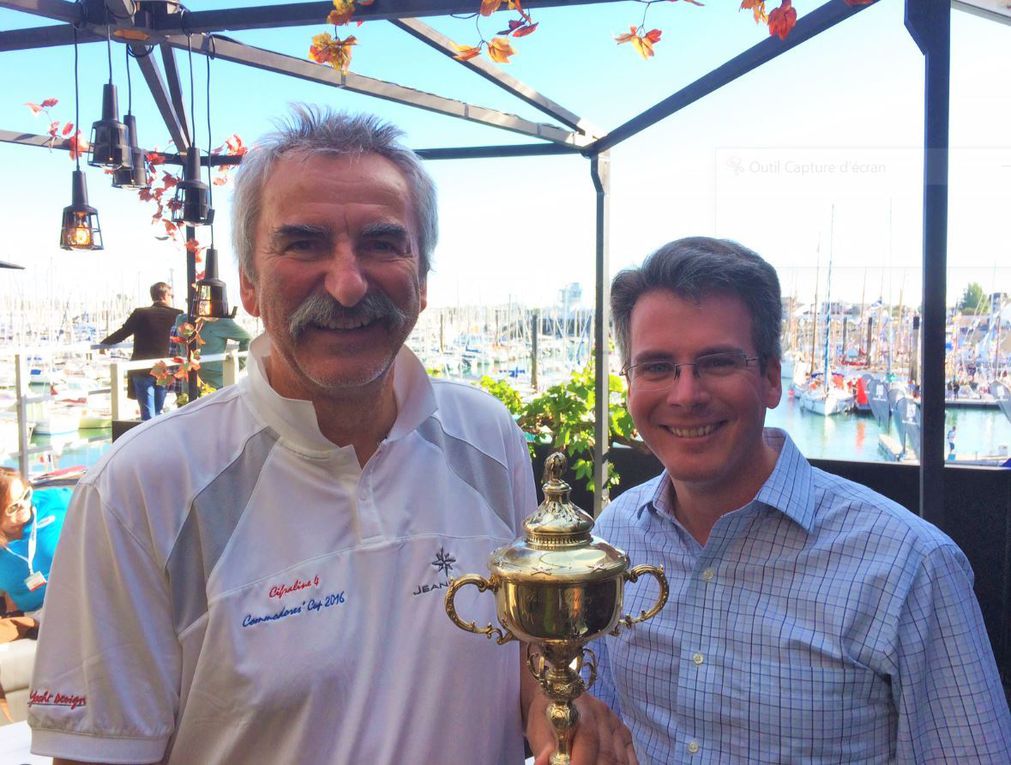 Teams for this 13th Brewin Dolphin Commodores' Cup, comprised three from Team France, two from Team GBR and others from Flanders North Sea and, for the first time, Israel. The last to raise its head above the parapetwas the Celtic Team, comprising two boats from Scotland and one from France.

Cifraline is one of the new R2 versions of the Sun Fast 3200 specifically optimised for fully-crewed racing and IRC with a non-bulb keel, open transom and carbon mast.

Only a few of these R2 versions have been launched so far, but they are already proving to be almost unbeatable under IRC in the right hands.