VIDEO - incredible boat chase in Sweden, after the theft of a boat

Discover an incredible video filmed from an helicopter of the police (Polis) in Sweden, during a boat chase !

Two men had stolen a boat in a small harbour. Both Thieves were fast aboard their boat, but not enought in comparison to the Coast Guards...

During the pursuit the suspects repeatedly ramed police and coast guard ships, resulting in a variety of criminal charges, they had to face after their surrender... 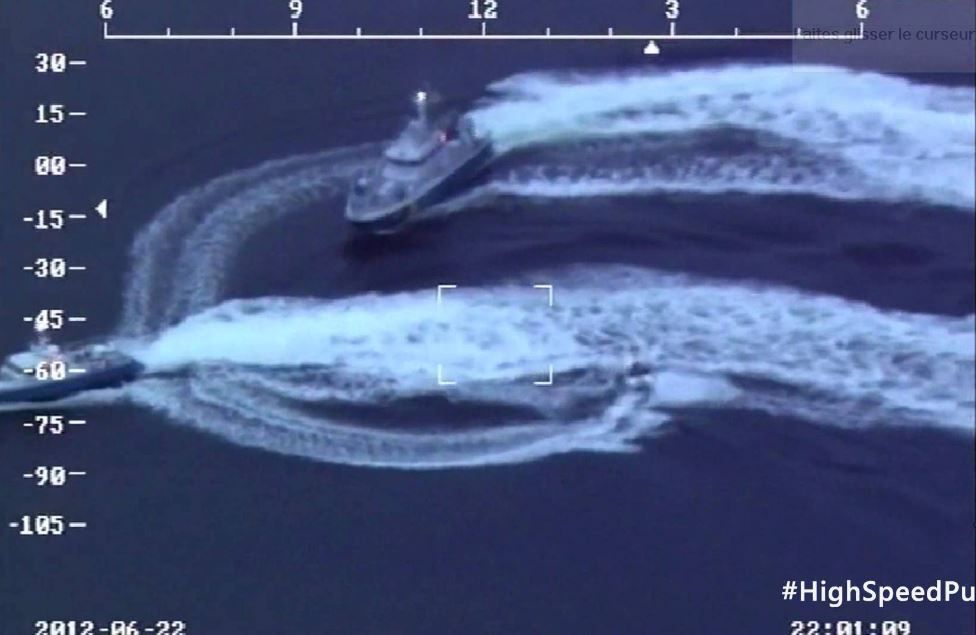