At least 6 people have died and 31 people are missing after a tourist boat - Almirante -carrying about 170 people sank yesterday in Guatapé-El Peñol reservoir, in north-west Colombia, near the city of Medellín.

There was real confusion yesterday, over the death toll after a local rescue official confirmed that 9 passengers died in the accident. Later, Juan Manuel Santos , Colombia’s president said 122 people had been either rescued or found their way to shore, 6 had died and another 31 were missing.

Videos posted on social networks by tourists showed panicked passengers running to the top deck of the multi-storey ferry as it sank.

A lot of other vessels rushed to the distressed boat, which was reportedly loaded to capacity as holidaymakers took advantage of a long weekend.

It is now not known what caused the accident.

Survivors told that the boat seemed to be overloaded. None of the passengers on board were wearing life vests. 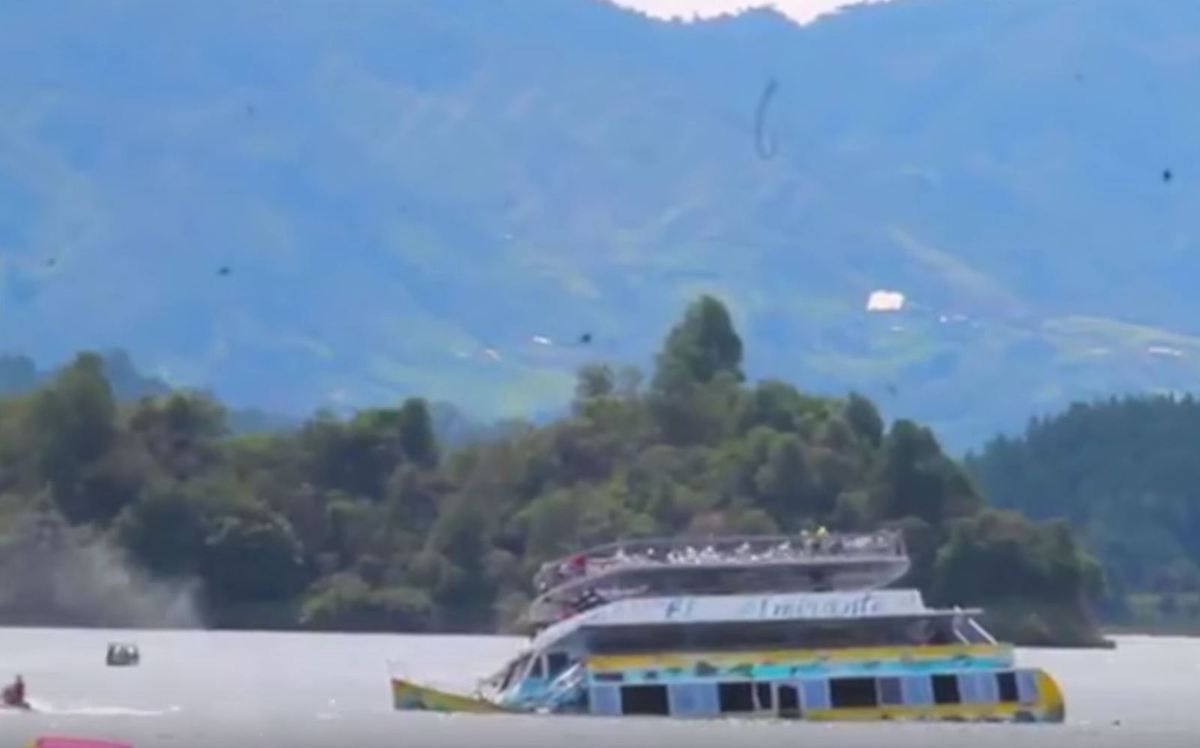