Ezhkov and Kaverzina capture top trophies in Zadar, Croatia as teams look ahead to the upcoming European Championship in Sibenik on July 12-15 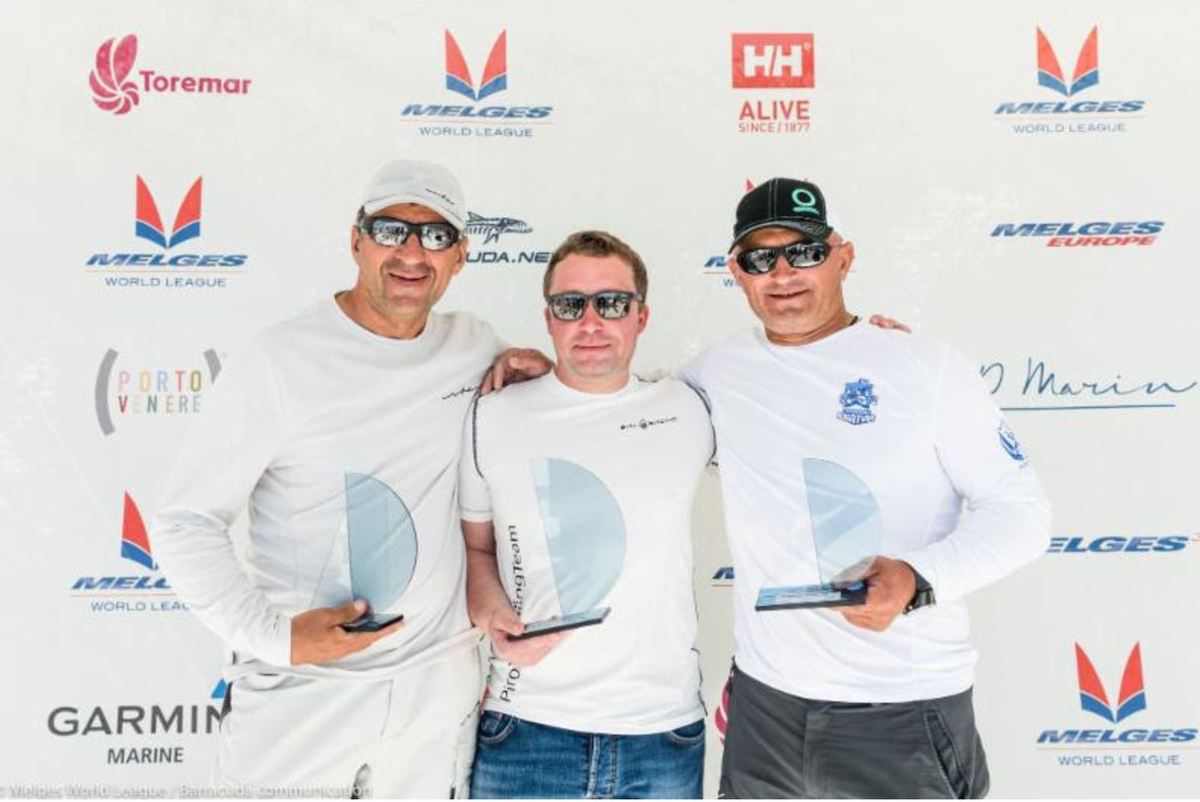 The third event of the 2017 Melges 20 World League, European Division came to a close today with a full and complete, top-to-bottom Russian podium !

The last day of racing commenced under very shifty conditions. After a wholehearted attempt by the Race Committee to set the course and give a start for Race Seven, the shifting breeze simply refused to cooperate.

In second place overall is Vladimir Prosikhin's NIKA, securing a fixed presence on the podium of the Melges 20 World League, European Division Ranking thanks to his success in Porto Venere and Scarlino. Igor Rytov's RUSSIAN BOGATYRS rounded out the top three podium positions, further reaffirming his lead of the 2017 Melges 20 World League Ranking.

In the Corinthian Division, the very Russian Marina Kaverzina at the helm of MARUSSIA has captured her second event title of the season in Zadar as top all-amatuer Champion. Wilma Homann's FANTASTICHINA came second, followed by Japan's Koji Matsumoto on TEMPUS in third.

If only for a moment, all eyes will to shift to North America for the Sail Newport Regatta on July 7-9 in Newport, RI, then back to Europe for the 2017 Melges 20 European Championship in Sibenik, Croatia on July 12-15, and onward to Asia for the Melges Summer Regatta in Akiya, Japan on July 22-23.