European Yacht of the Year 2017 - the shortlist revealed !

The 5 winners will be announced in January 2017, at Boot Düsseldorf ! 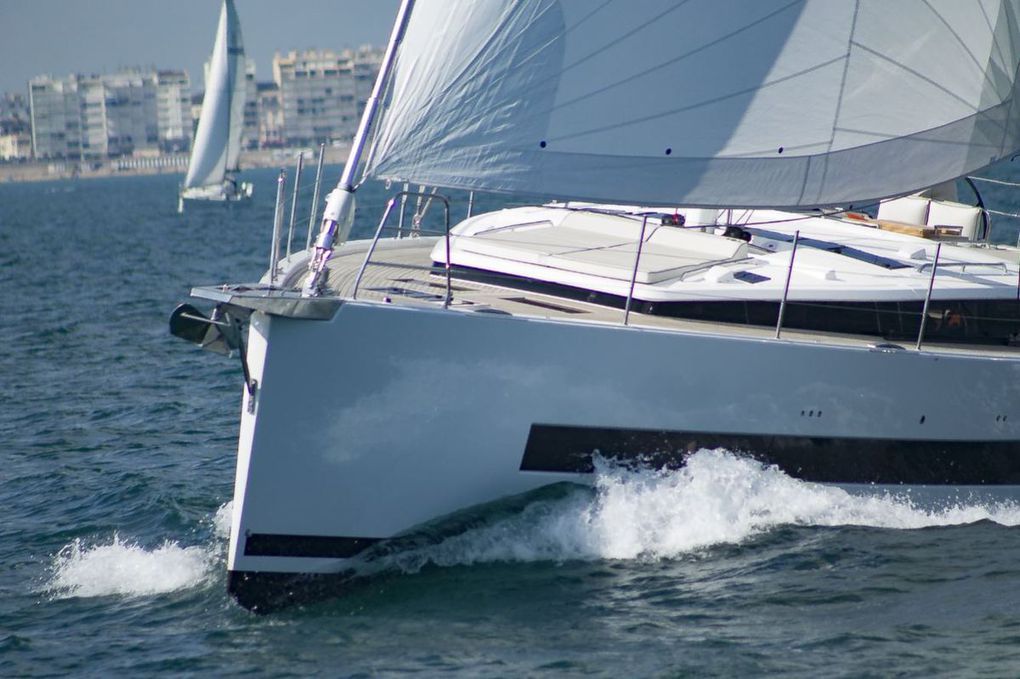 The shortlist for the 2017 European Yacht of the Year Awards is to be discovered on Yachting Art ! It has been finalised and consists in five models chosen in five different categories : Family Cruiser, Performance Cruiser, Luxury Cruiser, Multihull and Special Yacht.

The 5 winners, chosen by a judging panel composed of different nautical journalists from 7 different european sailing magazines, will be announced during the Boot Düsseldorf, in January.

The 25 nominated sailboats are: 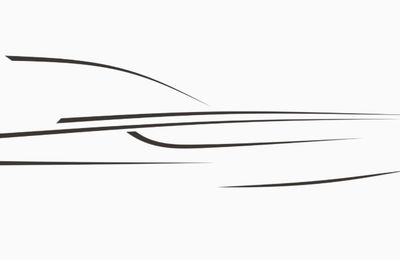