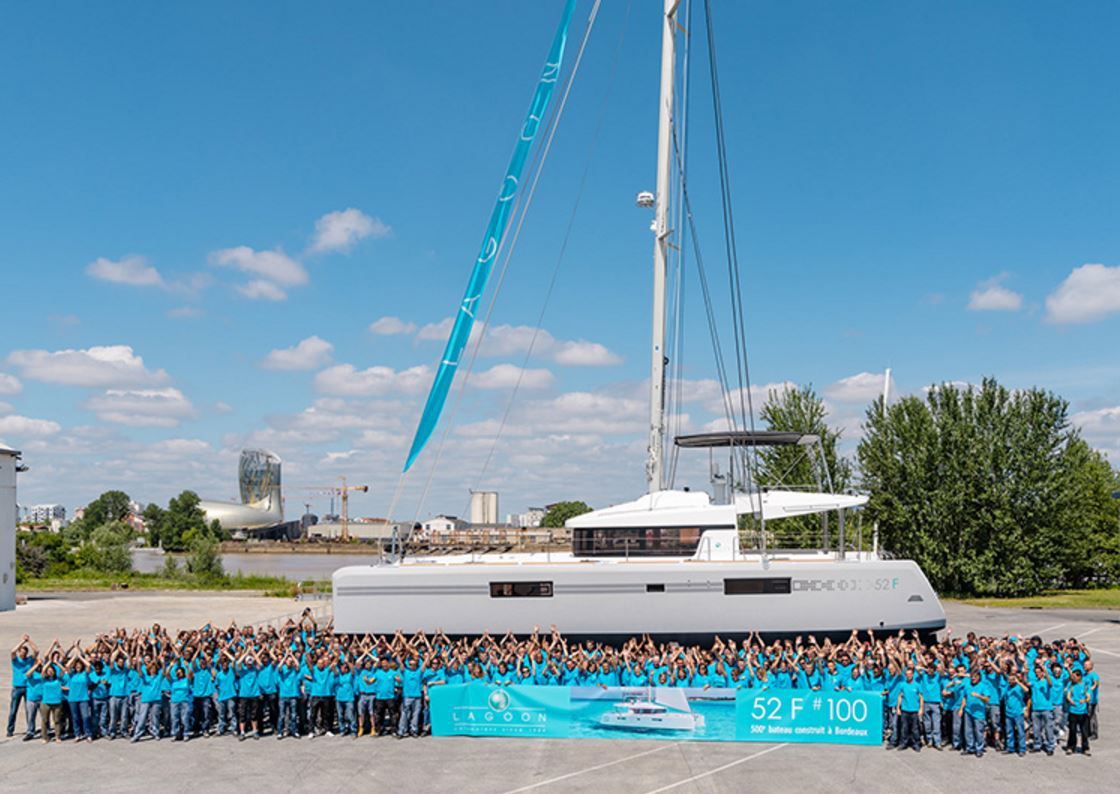 Launched in 2015, this model, whose exterior was designed by naval architects Van Peteghem-Lauriot Prévost (VPLP), and with an interior by Nauta Design, has become a key member of the Lagoon range.

It soon greeted a little sister, the 52 S, launched in September 2015, which, unlike the FlyBridge version, has a reduced rig and a helming station providing direct access to the cockpit and saloon. Thus, the choice in 52-foot catamarans has increased thanks to the 52 F and 52 S.

52 F No. 100 will be launched in a few days and will then take to the high seas, heading for the continent of America. In the USA, she will be exhibited at the Annapolis Boat Show from 10 to 13 October 2016. 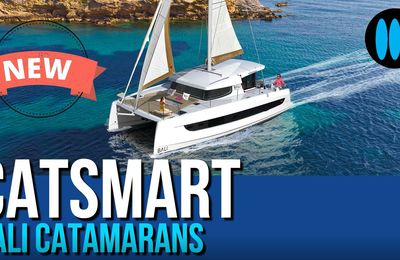