The integration process of Nautitech Catamarans into Bavaria Yachtbau GmbH was completed at the beginning of the 2016/17 new fiscal year. 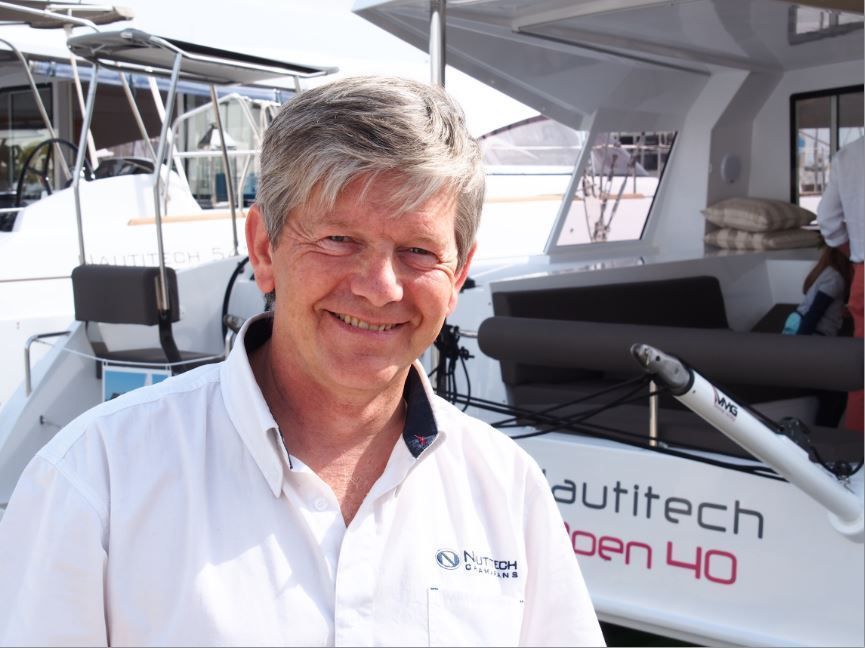 As planned, Nautitech’s founder, Bruno Voisard, handed over the leadership of the successful catamaran boatyard to the management of Bavaria Yachtbau GmbH.

In a joint statement, both parties expressed their satisfaction with the excellent cooperation that took place during the purchase and hand over process. Lutz Henkel, CEO of Bavaria Yachtbau GmbH, thanked Bruno Voisard personally for his contribution to the Nautitech brand over the past 15 years.

In September 2014, Bavaria took over the Rochefort (France) based company and since then they have advanced production, supported the development of new models as well as the expansion of the dealer and service network. Bavaria Catamarans’ new Nautitech 46 Fly will have its world premier at the Salon Nautique in Cannes at the beginning of September. Along with the successful Nautitech 40 Open, the order numbers for the Nautitech 46 Open and Fly would be at maximum capacity according to the shipyard.

The interior of the Nautitech 40 and Nautitech 46 are already being manufactured in Bavaria’s main factory in Giebelstadt near Würzburg (Germany). Further expansion of production at Rochefort would be planned for the coming year. 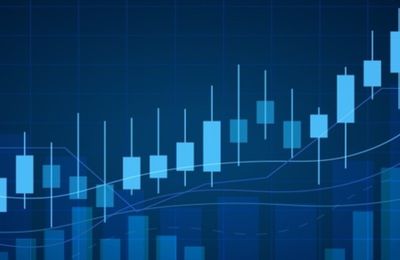 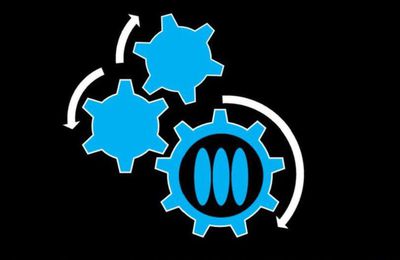