The future Gunboat 68 is the first model developed by the American shipyard, since its takeover by the French Group Grand Large Yachting, after its bankruptcy. 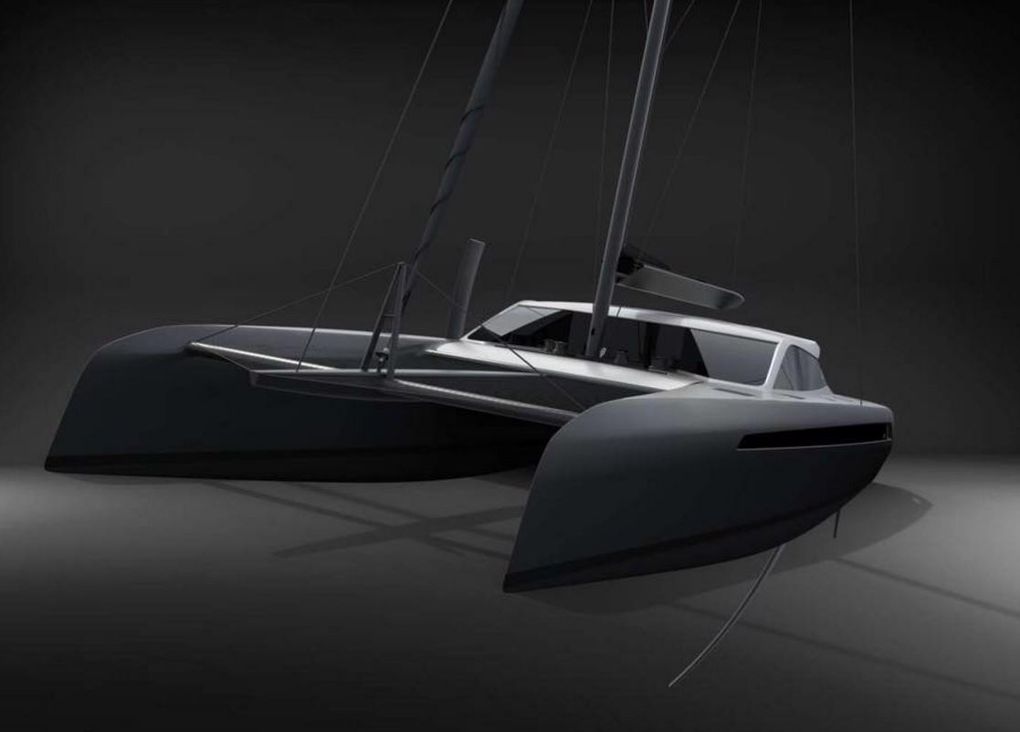 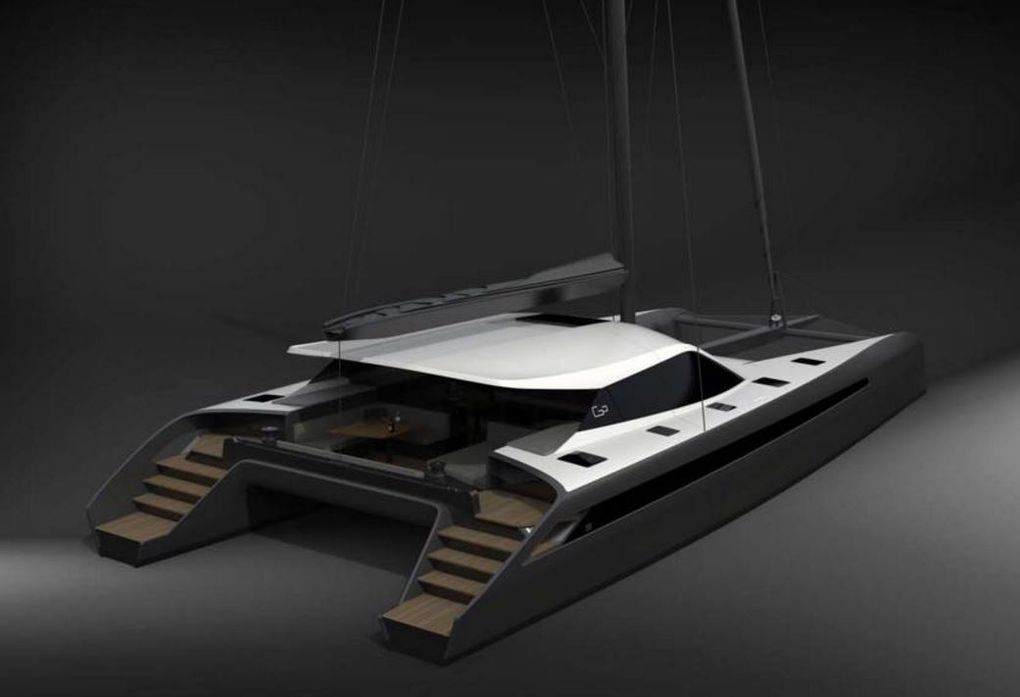 According to the shipyard, the Gunboat 68 should be "a step change in the evolution of the brand", with a new design, for a quite similar marketing offer.

The new platform of this Gunboat 68 has been developped by a new team of designers - the one who signs the Outremer Catamarans range, another brand of the Grand Large Yachting Group - with close coordination from the existing owners and crew, as well as industry insiders.

The new Gunboat 68 will directly compete the HH 66 by HH Catamarans shipyard. 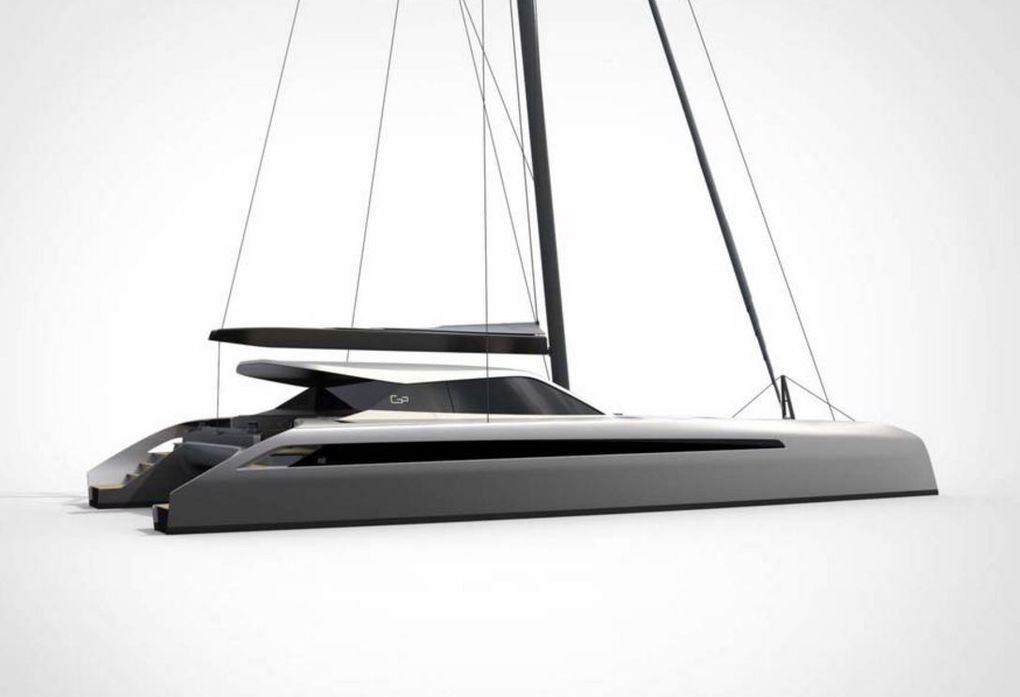 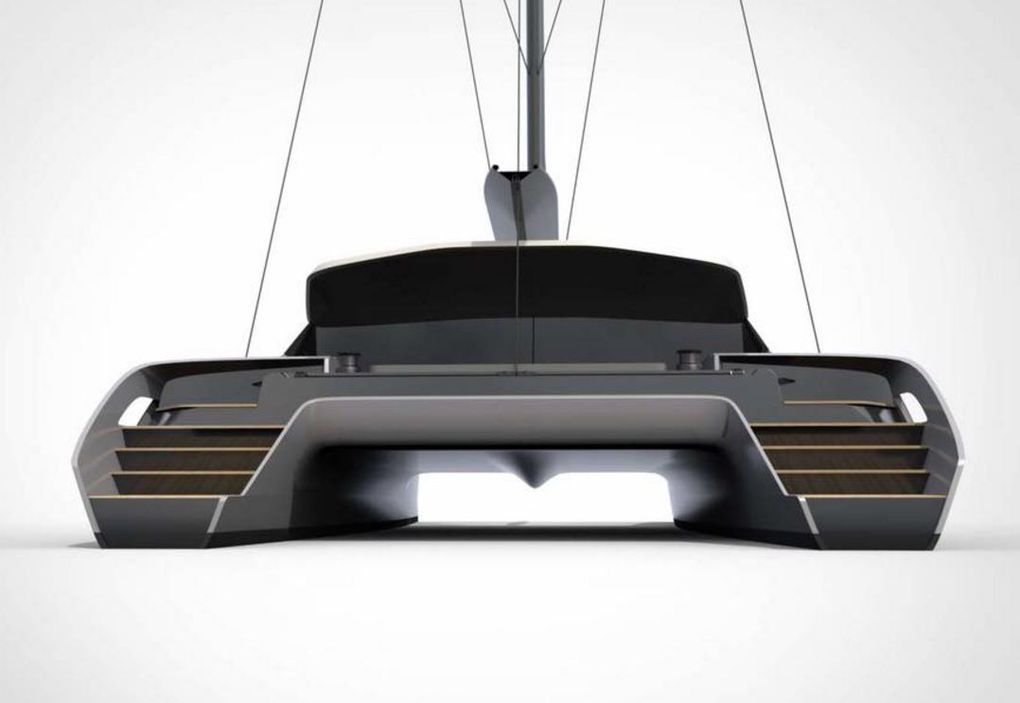 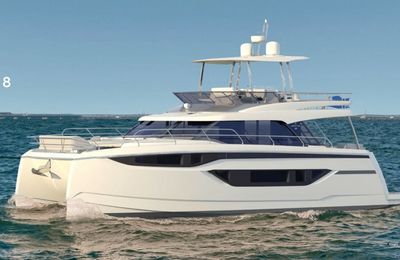