The Volvo Ocean Race Village in Cape Town opened on Friday morning, just ahead of the finish of Leg 2. All the info for how to follow the finish is here... 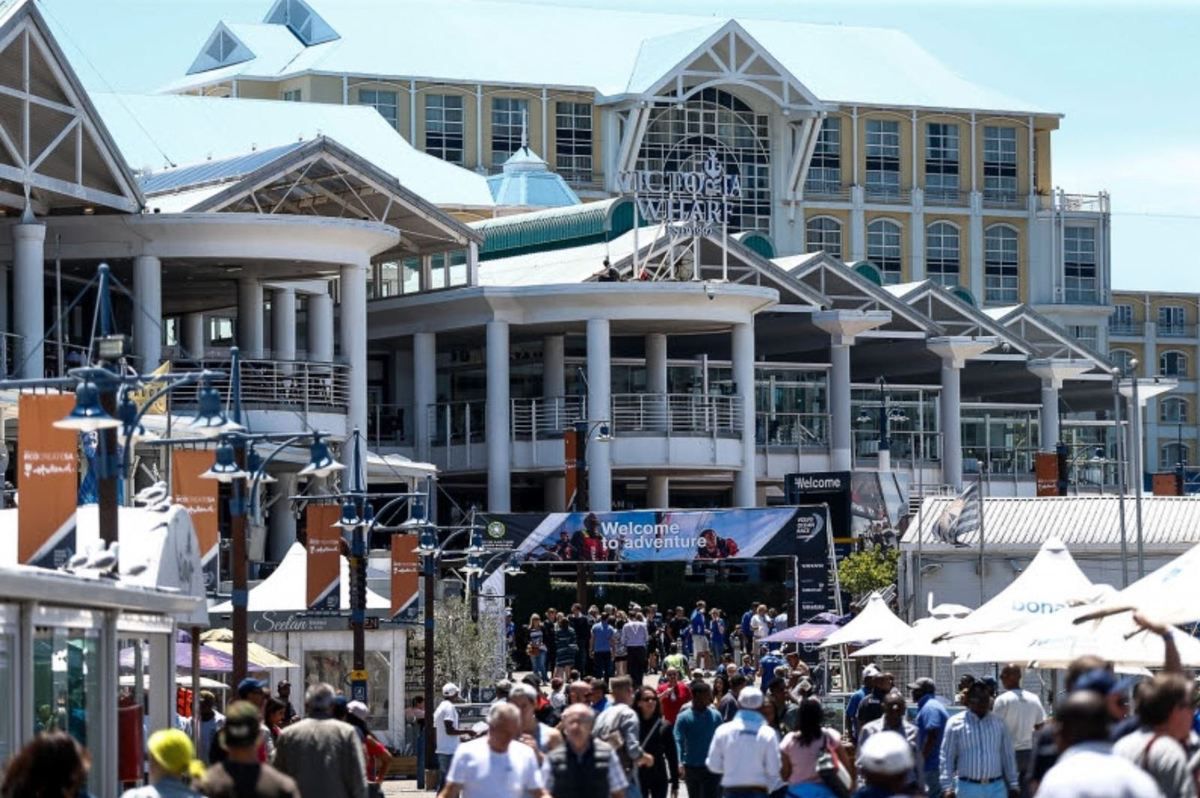 A host of dignitaries from the city joined local performers, dance groups (and Volvo Ocean Race mascot Wisdom the Albatross) to mark the special occasion – with the ribbon cutting performed by the City of Cape Town’s Cllr Eddie Andrews.

It is the 11th time in 13 editions that the Race has visited the South African city, known as the ‘Gateway to the Southern Ocean’, and crowds flooded into the V&A Waterfront to mark the occasion.

The city was the first stop in the first ever edition of the Race, then known as the Whitbread Round the World Race – and has been a welcome stop for the boats competing in the toughest test of a team in professional sport ever since.

The Volvo Ocean 65 fleet has almost completed the 7,000 nautical mile race from Lisbon, Portugal, and is expected to begin arriving at around 1700 local time on Friday, with the arrivals set to take place over the following 36 hours through to the early hours of Sunday morning.

On arrival, the boats will be hauled out of the water for a full check by the Boatyard – their last scheduled tune-up before arriving in Auckland in February 2018.

The Spanish-flagged MAPFRE team is leading the charge into the Cape Town, with Dongfeng Race Team and Vestas 11th Hour Racing chasing the podium.

"We haven't finished the job, but it's looking pretty good," said MAPFRE skipper Xabi Fernández this morning. "Hopefully we can finish like this. All the crew is very happy, it's been a very tough few days... But now we just need to keep sailing to the finish."