The Finnish yard Botnia Marin, builder of the Targa, the famous 4x4 of the sea, will line up for the third time at the start of the Route du Rhum. Its French importer, the company Snip Yachting based in Ouistreham, having renewed the partnership with the organizer of the mythical race. 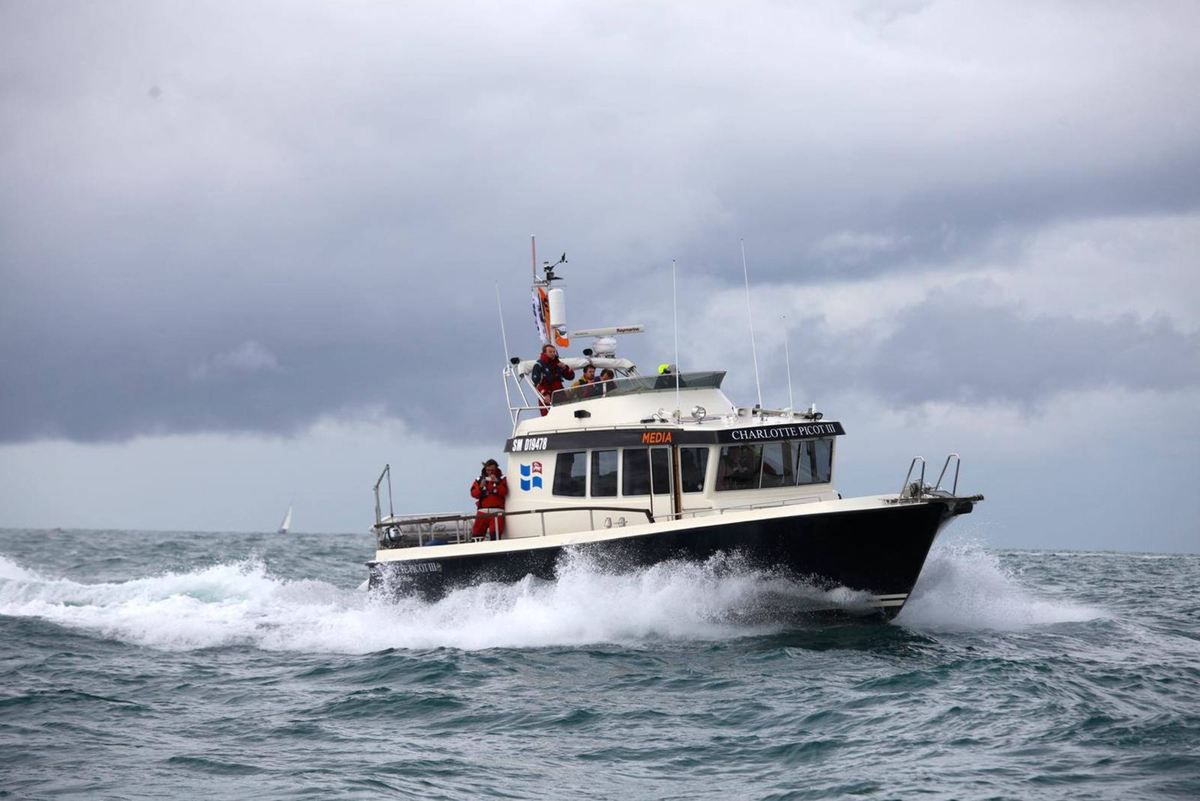 The eight Targa present on the water of Saint-Malo at the start of the race, will be used on the one hand for the securing of the start, and on the other hand by the race management and the press!

It must be said that with their exceptional hulls and their ability to go out in any weather, the Targa are particularly well suited for a race whose departure, early November, always takes place in not necessarily comfortable weather conditions.

Thus, this week-end, a wind of 25-30 knots was blowing on Saint-Malo, and the departure, initially planned Sunday, could be advanced to Saturday in order to facilitate the starting of the race, in particular for the smaller units, the organization committee is set to decide tomorrow.

In the last edition of the Route du Rhum in 2014, the weather conditions were very difficult, and many boats had already abandoned the first day, including the favorite of the event, Thomas Coville, who had hit a cargo ship. In fact, of the 91 skippers lined up at the start, 15 threw in the towel during the first 48 hours of the race!

On the occasion of this new partnership, Sébastien Seydoux, President of Snip Yachting, declares on Yachting Art Magazine: "It is with great pride that Snip is present at the start of this 11 th Route du Rhum, which celebrates the 40 th anniversary of this race. To line up 8 Targa at the start of Saint-Malo is a great technical and human challenge for the Snip teams, who have been mobilized in recent weeks. The fact that the race management boat is a Targa, just like those of the press, demonstrates the confidence in the marine qualities of our boats, which really position themselves as 4x4 of the sea".

4x4s with impressive marine qualities, but with a surprising luxury, carefully hidden behind a sea fighter look; a luxury made possible by a very high quality of construction and a unique semi-customization program on the market of speedboats from 23 to 46 feet.

The fleet of 8 Targa present in Saint-Malo will be mainly composed of "big" units, namely: 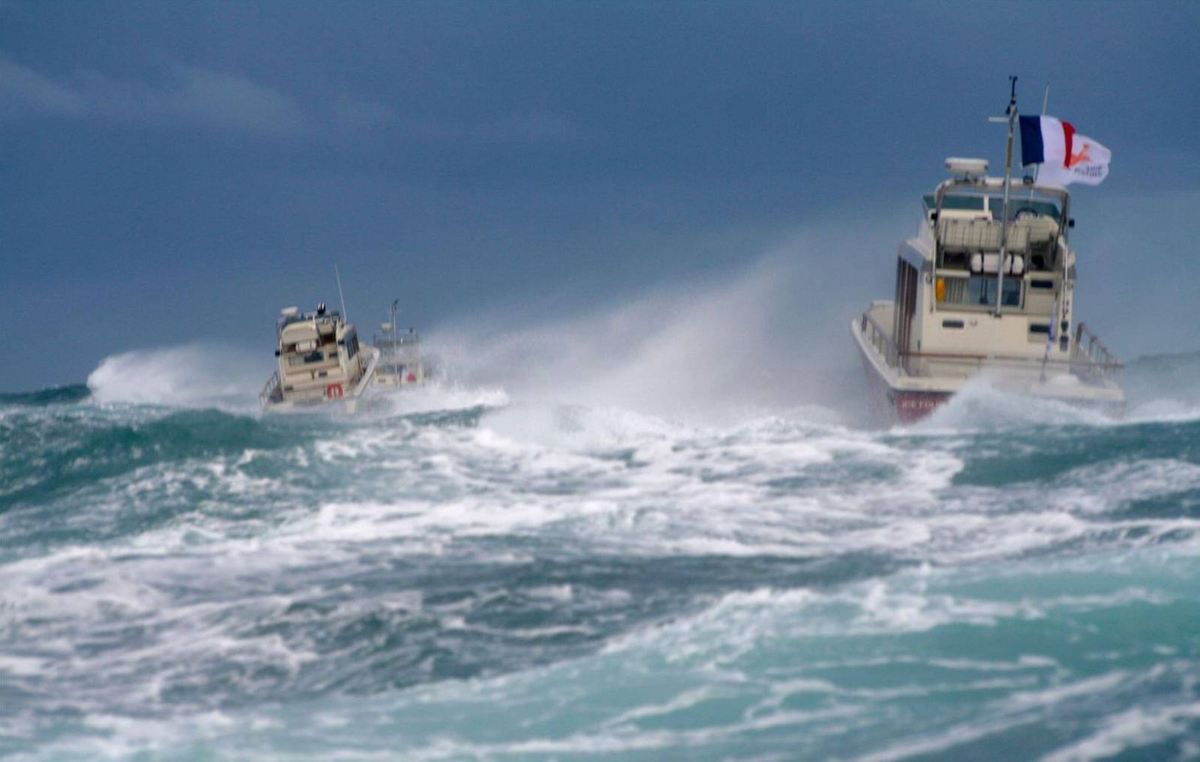 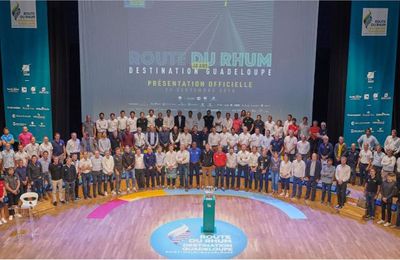