An 18-year-old Irishman, Fionn Ferreira, has developed a revolutionary process to extract microplastics from the oceans. 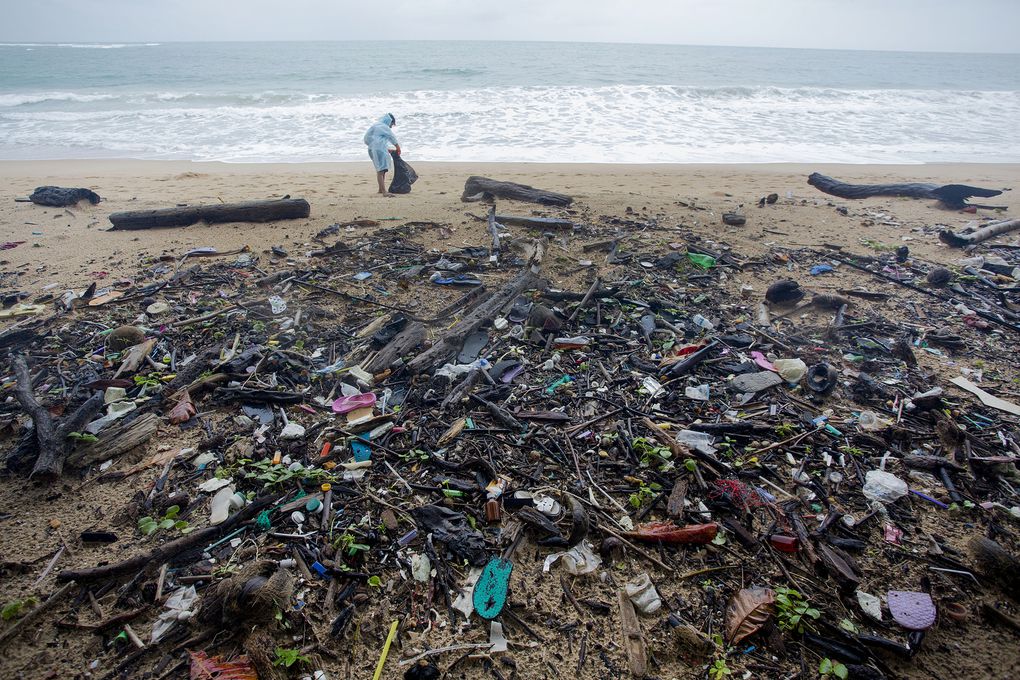 Fionn Ferreira, an 18-year-old Irishman, has found a promising technique for ridding the oceans of plastic pollution.

The Irish scientist wanted to work on a system to clean up the oceans, focusing on microplastics, particles invisible to the naked eye, which are produced by the degradation of large plastic waste and are impossible to filter.

Inspired by the latest work of physicist Arden Warner, the young inventor had the idea of using an oil to agglomerate the plastic particles, coupled with magnetite powder, which he then recovers with a magnet.

After conducting more than 1,000 tests in water filled with micro-particles, he succeeded in removing more than 87% of the microplastics. This process could, he says, "form the basis of an effective method for extracting the microplastic from the water, with the next step being to scale it up to an industrial scale".

His invention has worked particularly well for washing machine water, as washing machine manufacturers try to filter out plastic particles. His plastic magnet could also be used in wastewater treatment facilities, which only retain the largest particles.

The student won the Google Science Award for his invention and was presented with a €45,000 scholarship at Google headquarters in California on 29 July. 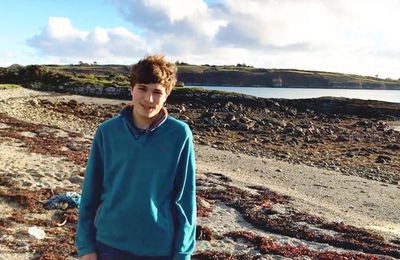