The world leader in semi-custom luxury catamarans will have held an extraordinary Miami show, reflecting the strong development it is currently experiencing. 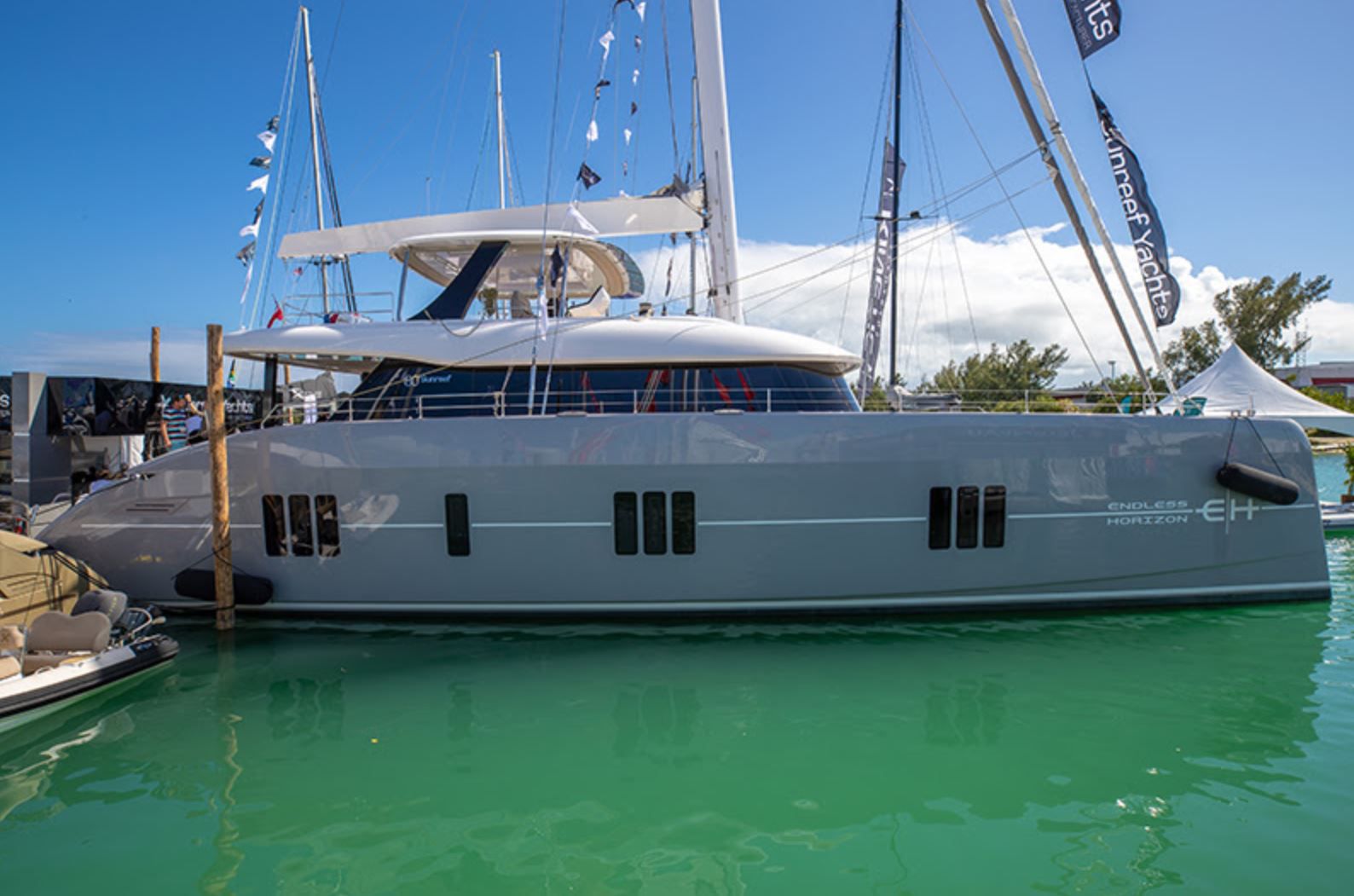 From 13th to 17th February, the Miami International Boat Show was the occasion for the sailing catamarans Sunreef 50 and Sunreef 80 to make their official entry on the American market.

The MIBS also saw the signing of a contract for the construction of a semi-custom luxury catamaran Sunreef 60, while the shipyard won a much sought-after award.

In fact, the Sunreef 80 Endless Horizon exhibited in Miami won the Queen of the Show award for the largest boat exhibited, while the Sunreef 50 PAZ, the smallest model in the Polish yard's range, which was celebrating its very first transatlantic crossing, seduced by its unique positioning as a "compact" model of great luxury.

Among the events that made a splash on the MIBS was the VIP meeting organised at the opening of the show, with former Polish President and Nobel Peace Prize winner Lech Walesa.

The customers and journalists present had the opportunity to get to know one of Poland's most emblematic figures and a living symbol of the fight for freedom. 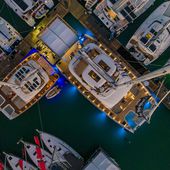 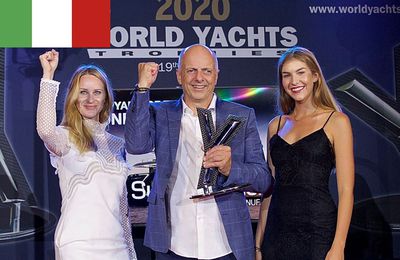 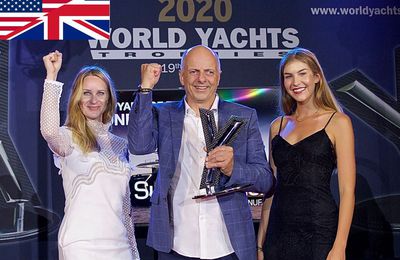