VIDEO - incredible, Atlantropa, the 1928 project to dry out the Mediterranean Sea

Man sometimes has hallucinating ideas which, when rediscovered much later, seem totally surreal, like the Atlantropa project! 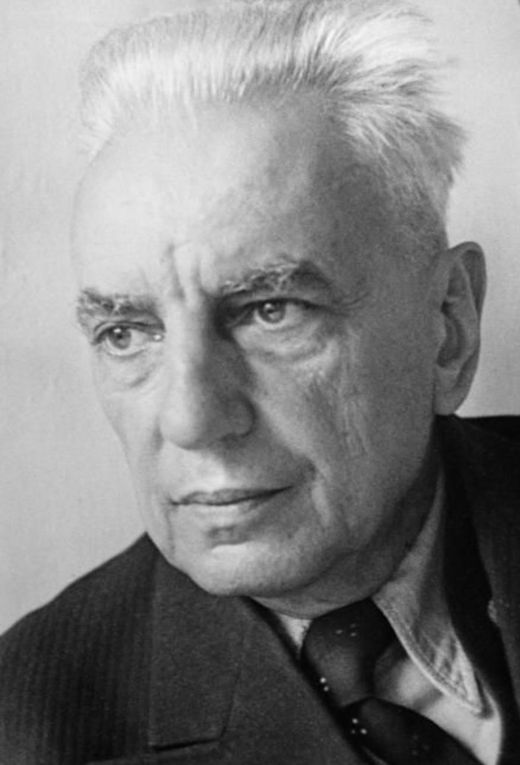 In 1928, the German Munich architect Herman Sörgel thus presents Atlantropa, a gigantic project, which aims to dry up a part of the Mediterranean Sea, to link Europe to Africa, thus ensuring its energy and mining independence, in order to fight against the growing influence of North America and Asia!

To do this, he envisages the construction of two gigantic dams, the first 35 km long, closing off the Mediterranean at the Strait of Gibraltar (10 years of work, 200,000 workers, for a base nearly 2.5 km wide), signalled by a 400 m high tower, and the second between the Italian boot, Sicily and Tunisia!

Closing the Mediterranean was first of all to make it possible to produce nearly 110,000 megawatts of hydroelectric power, the equivalent of 1,000,000 megawatts of... 31 EPR reactors, thus ensuring Europe's energy independence (50,000 mgw for the Gibraltar dam alone).

Closing the Mediterranean was then to make it possible, by eventually (200 years) lowering its level by 20%, to recover nearly 233,000 km2 of arable land (in green on the map)!

Finally, closing the Mediterranean was to connect Africa to Europe via roads and railways, making it easier to transport African minerals and oil to European processing and production centres, while hydroelectricity generated by the African Great Lakes was to be transported to Europe via gigantic high-voltage lines.

In the long term, the Sahara was also to benefit from massive irrigation.

By lowering the level of the Mediterranean, the current ports, such as Marseilles, would have been almost 30 km from the shore! Herman Sörgel had planned everything from access canals to the construction of water retention basins!

This programme, which in the mind of its creator was eminently pacifist, aimed to reunite the peoples of Europe and ensure the prosperity of a deeply divided Europe, emerging from a fratricidal war and soon plunged into the great recession, went round the various European exhibitions between March 1928 and 1939, was even presented in New York in 1939 and created a buzz between the two wars.

Presented to Adolf Hitler, the project did not really arouse his interest, the German dictator imagining more European expansion towards Russia than towards Africa.

The Atlantropa project was the subject of a novel, published in 1939, Amédée, by John Knittel, which features a Swiss engineer convinced of the need to unify Europe and Africa in this way.

The Second World War will be the end of this project, but its creator will not cease to promote the idea, until his death in 1952, without suspecting for a second the climatic catastrophe to which his project would have led ... 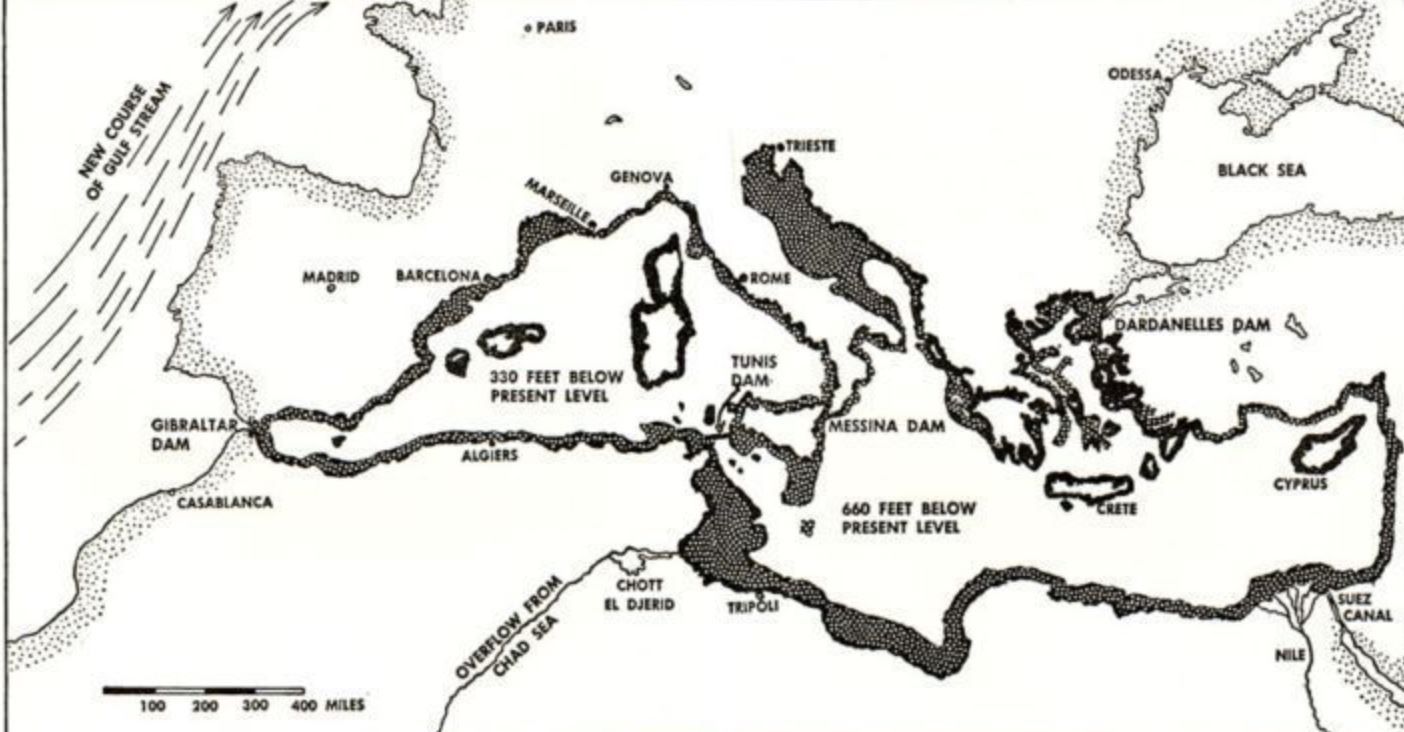