Video - Speed Record between the Two Towers of the Old Port of La Rochelle: 204 km/h!

As part of the French Sailing Festival, a new speed record in a boat equipped with a Mercury racing engine was established this Sunday, June 18 by the Dessertenne Team between the two towers of the Old Port of La Rochelle!

Despite a wind that made the success of this festival uncertain, the Dessertenne Team has not disappointed and earned a new record at home!

In front of a large audience, Philippe Chiappe, triple winner of the F1 Speedboat World Championship, broke the speed record (formerly at 190km/h), passing twice between the towers, the first time at 202km/h and the second at 204 km/h!

Philippe Dessertenne is part of the Dessertenne MotorSport Team, whose headquarters is in La Rochelle, and that is specialized in F1 and F2 speed racing, a popular sport in Asia and especially in China, but that still remains largely unknown in France. 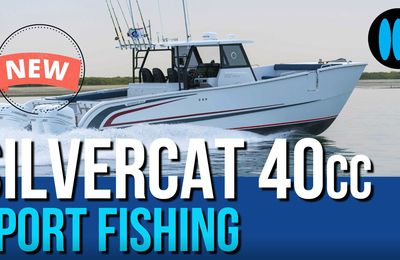 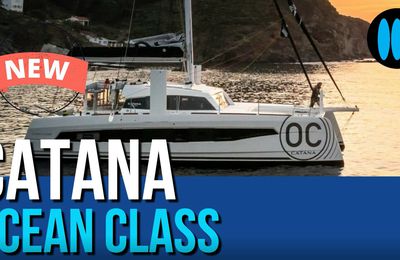