TEAM Italia, World leader in the marine electronics market for mega and maxi yachts, confirms the outstanding results it has achieved in more than 20 years in the business with over 500 projects in the 30 to 100 metre range. 36 yachts with TEAM Italia integrated consoles will be launched this year. The yachts the company will be launching and delivering include the Columbus Yachts 80 metre yacht, the new Benetti 105 metre yacht and Sanlorenzo’s first 62 metre yacht, among the biggest and most exciting launches coming up in the next few months.

The countdown has begun for the World première of Benetti’s new 69 metre M/Y Spectre, fitted with a special TEAM Italia console combining electronics, ergonomics and style with important innovative applications of mechatronics (the discipline studying forms of interaction of mechanics, electronics and information technology for system automation), appropriately engineered and produced by the company.

“TEAM Italia's R&D department is currently completing the development of new technical components and innovative software solutions to be unveiled in the months to come,” commented Daniele Ceccanti, head of the Research & Development department.

TEAM Italia will be back at Versilia Yachting RendezVous (May 9-12), the Monaco Yacht Show (September 25-28) and METS in Amsterdam (November 19-21) this year. 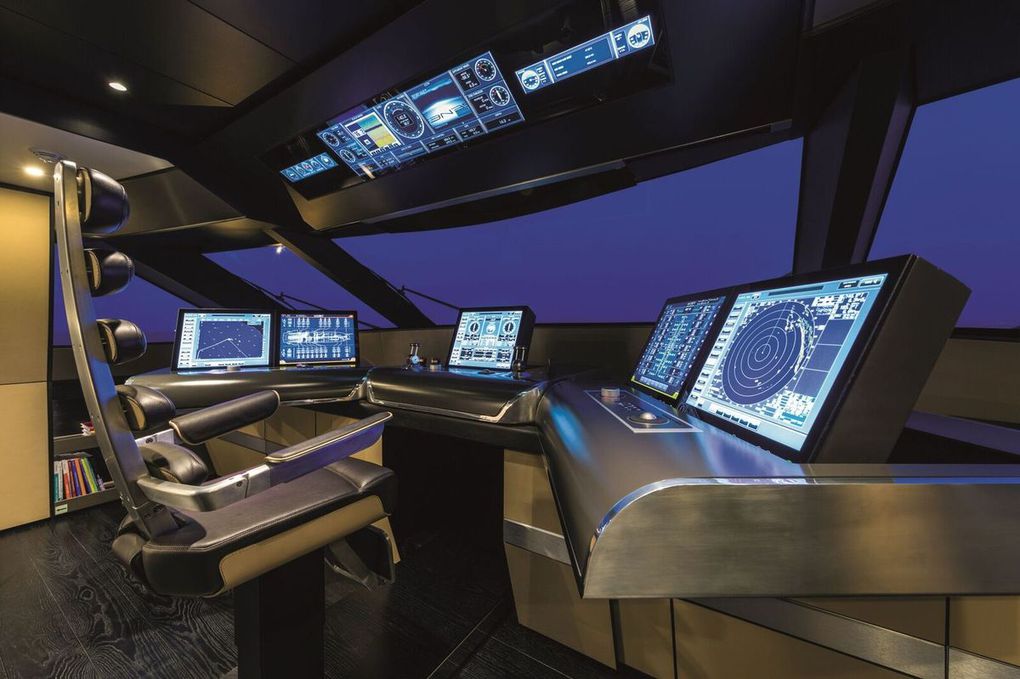