With a length of 4.50 m for a maximum beam of 1.51 m, the Finn sailboat is a monotype rigged cat-boat dinghy, or canoe (single-masted sailboat with a single mainsail, without jib. The mast base is located at the front of the boat), with the mainsail on an arched aft pivoting mast. 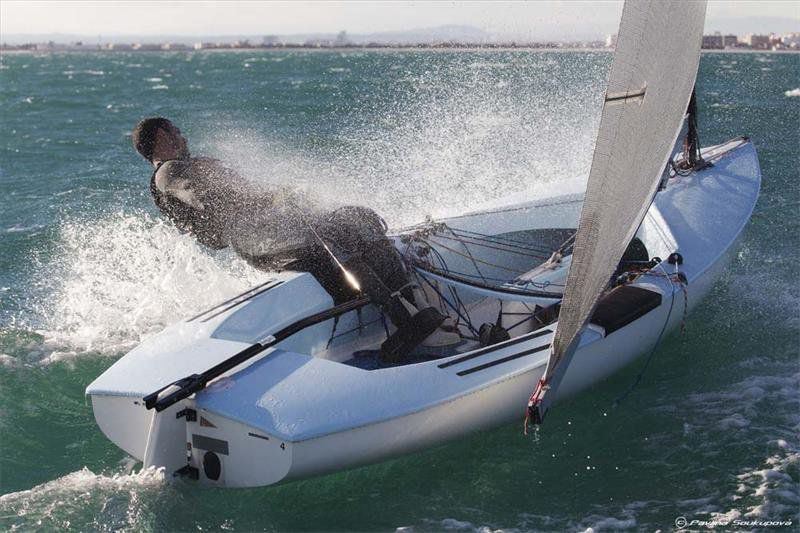 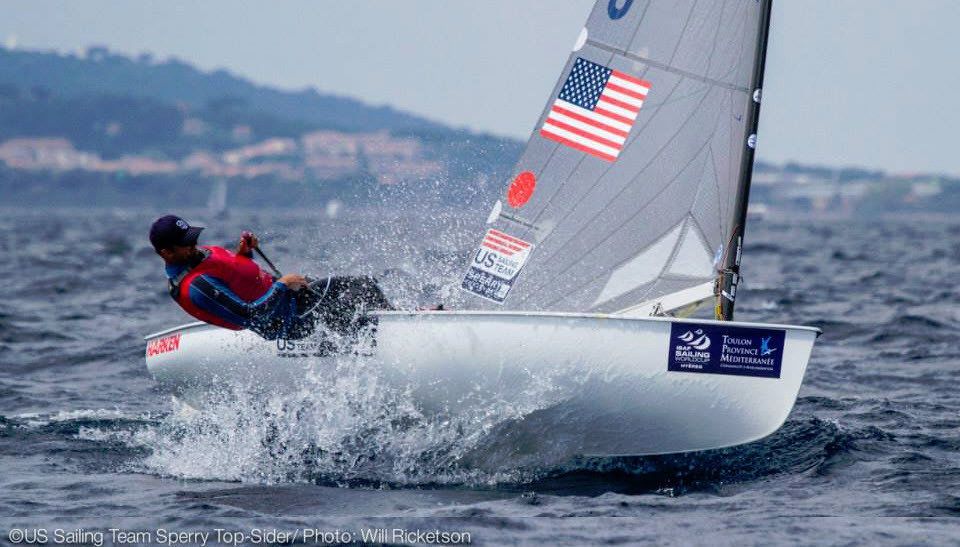 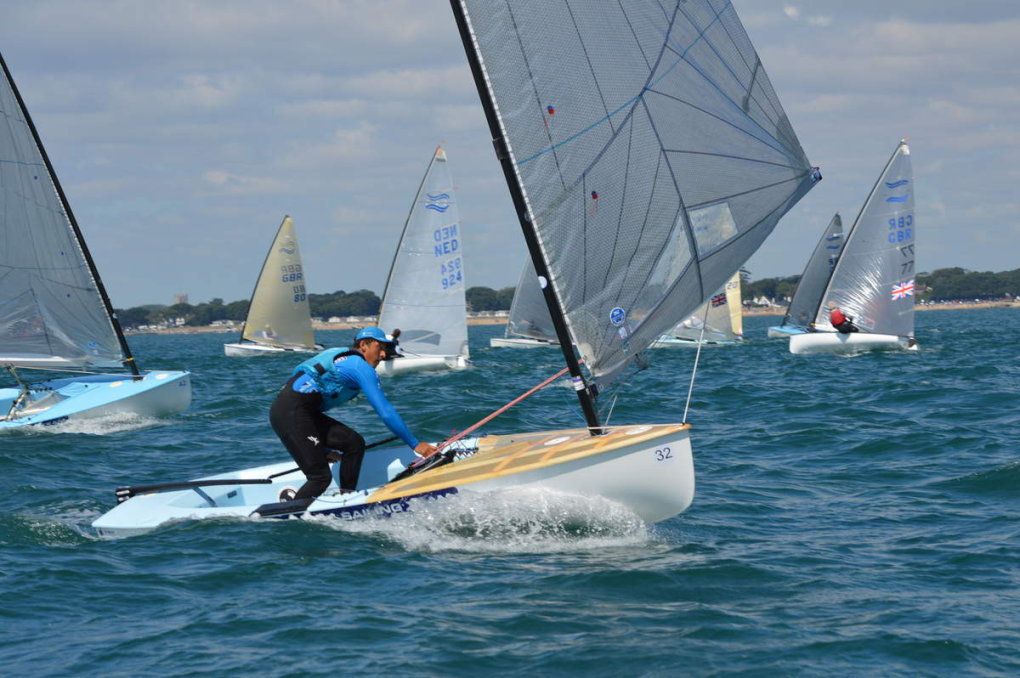 The Finn is steered solo. It is a very sporty, light, manageable, and fast sailboat. With its 136 kilos (299 pounds) and its sail of 10 m², this sailboat requires a heavy helmsman, of 80 to 100 kilos (176 to 220 pounds), athletic and especially of large size, to provide the maximum compensating torque.

Skippers on the Finn sailboat usually start by gaining weight to keep the boat flat in the breeze. The very low boom is a challenge to contortion during the tacking or tail plane phases.

This 4.50 m long dinghy, which has been present at all the Olympic Games since 1952, is the result of a sailing competition organized by the Finnish Yachting Association in January 1949, for the 1952 Olympic Games in Helsinki. 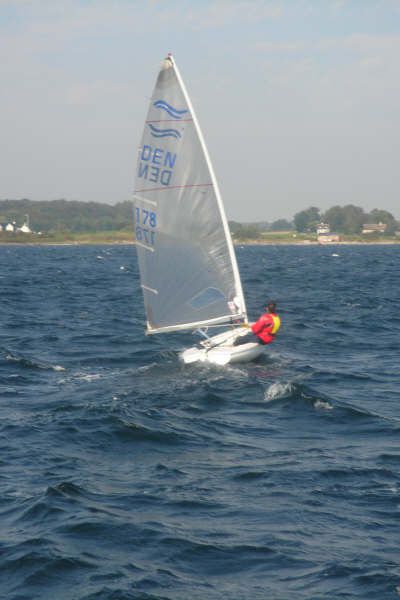 The Finn's architect and builder, Swede Rickard Sarby, was eclipsed in the competition result and presents its boat again at the official on water selection. His sailboat then stands in front of all other competitors built at the expense of the Association.

About 20 hulls are delivered to Sweden the following year, and the Finn confirms its superiority in the last selection regattas. It becomes the future dinghy of the Olympic Games.

Rickard Sarby won the silver medal in Helsinki, while the Dane Paul Elvström receives gold, repeating his performance twice, in Melbourne in 1956 and Naples in 1960.

For ten years, the sailboat Finn is built exclusively in wood, folds of mahogany for the hull, planks of acacia bent for the frames and a mast of round section in spruce.

The skippers then often provide three different masts for each wind force. Renowned heavy and with a lot of sails, the Finn requires in the breeze a heavyweight helmsman, usually weighted with several wet pullovers, for a ballast of about 25 kilos.

However, the best helmsmen, like Paul Elvström, have exploited the subtleties of balance between mast, sail and weight with talent and won medals despite their average size. In the early 1960s, polyester gradually replaced wood. The aluminum alloy mast (then carbon fiber) has solved the problems of flexibility of wooden masts, and carbon and composite materials are emerging. The sails are now made of fiber reinforced polyester film according to the main lines of effort.

The Finn has a rotating mast, the mast and the boom being integral in horizontal rotation. If the harmony between the mast and the sail is an important factor of speed, the competitors also know that the centering of the masses has a fundamental aspect on the speed of the boats in general. This centering reduces the moment of inertia around a vertical axis; under these conditions, the movements of the bar and the rudder cause less loss of kinetic energy.

The series Finn was the first series to control the longitudinal moment of inertia of the boats by measuring the period of oscillation of the hull along two transverse axes, whose distance is precisely predetermined. 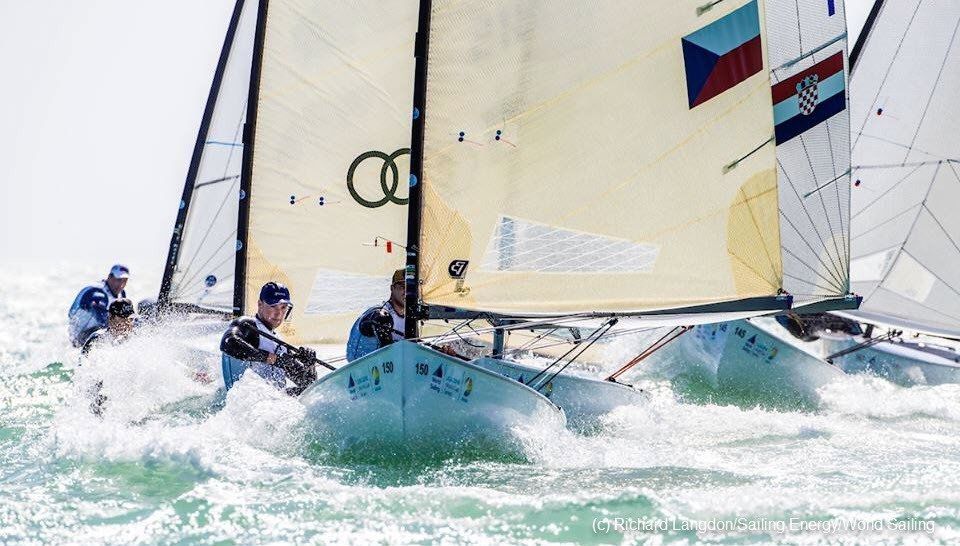 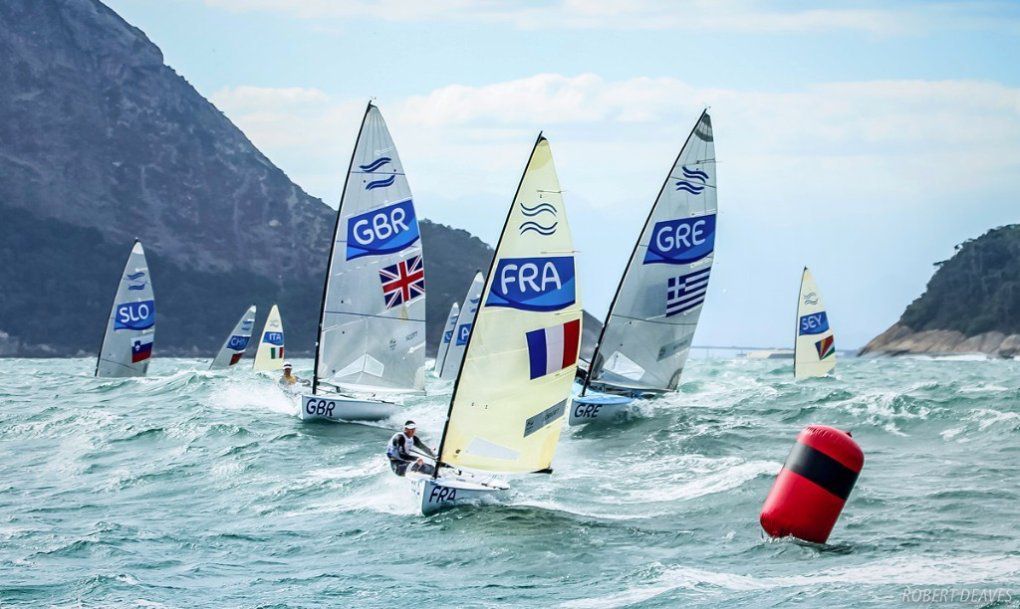 The Finn has resisted over the selections of the dinghies for the Olympics thanks to the multiple modifications of its gauge, always adapting to the latest techniques. It is also the only boat to benefit from serious cut form-control gauges with numerical command since 1974.

It is now 21 kilos lighter than the original model, although some fans continue to race with wooden hulls at the World Veterans Championships, which bring together more than 250 competitors!

With its 60 years, the Finn&#39;s strength has been to adapt and give pleasure to the best skippers of today: the two helmsmen who have thrilled the America's Cup to the Americans are former Finn medalists (Australian John Bertrand, bronze medal in 1976 and Russell Coutts, gold medal in 1984).