The Bénéteau Gran Turismo 50 will be the new sport boat flagship of the French shipyard. It will be unveiled in a world premiere at the Cannes Yachting Festival 2017.

According to the released information, the Gran Turismo 50 would be available in 2 versions, in Hardtop or Sportfly configurations.

Once again signed by the architects and designers Novulari and Andreani, the Bénéteau Gran Turismo 50 should display some clear innovations: its sportiness, the pleasure of navigation, and the welcoming board of the boat, all details that should distinguish it from competitors, and help to make out of this model a hedonistic experience.

Its first official presentation is announced for the Cannes Yachting Festival in September. 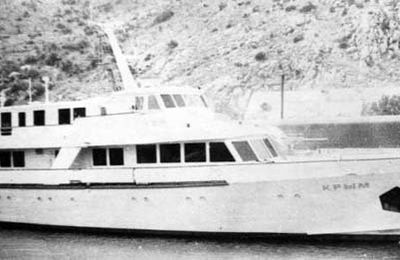