By presenting the first 3D images of the future Figaro Bénéteau 3, the Vendée Group confirms its unquestioned leadership in the sector and gains an undeniable edge over rivals in the field of technology!

Associated for the occasion with architect Van Peteghem-Lauriot-Prévost, the Bénéteau Group offers to the Figaro Class the first monohull monotype with series foil ever imagined.

A boat that will race in 2019, for the fiftieth anniversary of the Solitaire of Le Figaro, succeeding thus the Figaro Bénéteau 2, a sail boat signed Marc Lombard that glides along the French coasts and through the Atlantic since 2003.

The Figaro Bénéteau 3 is the fruit of a close collaboration between the Bénéteau Group, the Figaro Class, OC Sport, organizer of the Solitaire Urgo Le Figaro and the Figaro Group.

Regarding the design, the Company Van Peteghem - Lauriot-Prévost (VPLP) that won the last two Vendée Globe races imagined a boat keeping up well with the changing times, both powerful and robust and, as specified by Vincent Lauriot-Prévost in ActuNautique: &quot;The challenge we were facing was to make a boat performing, and as reliable as the Figaro Bénéteau 2. Together with the Bénéteau Group, we worked hard to design a high-tech boat both in terms of materials and manufacturing processes.&quot;

As for industrialization and design, the Bénéteau Group, world leader in high performance sailing and competition (Bénéteau Figaro, Jeanneau Sun Fast...), gathered the best experts of its brands and trademarks to design and build this new generation of sail boats. 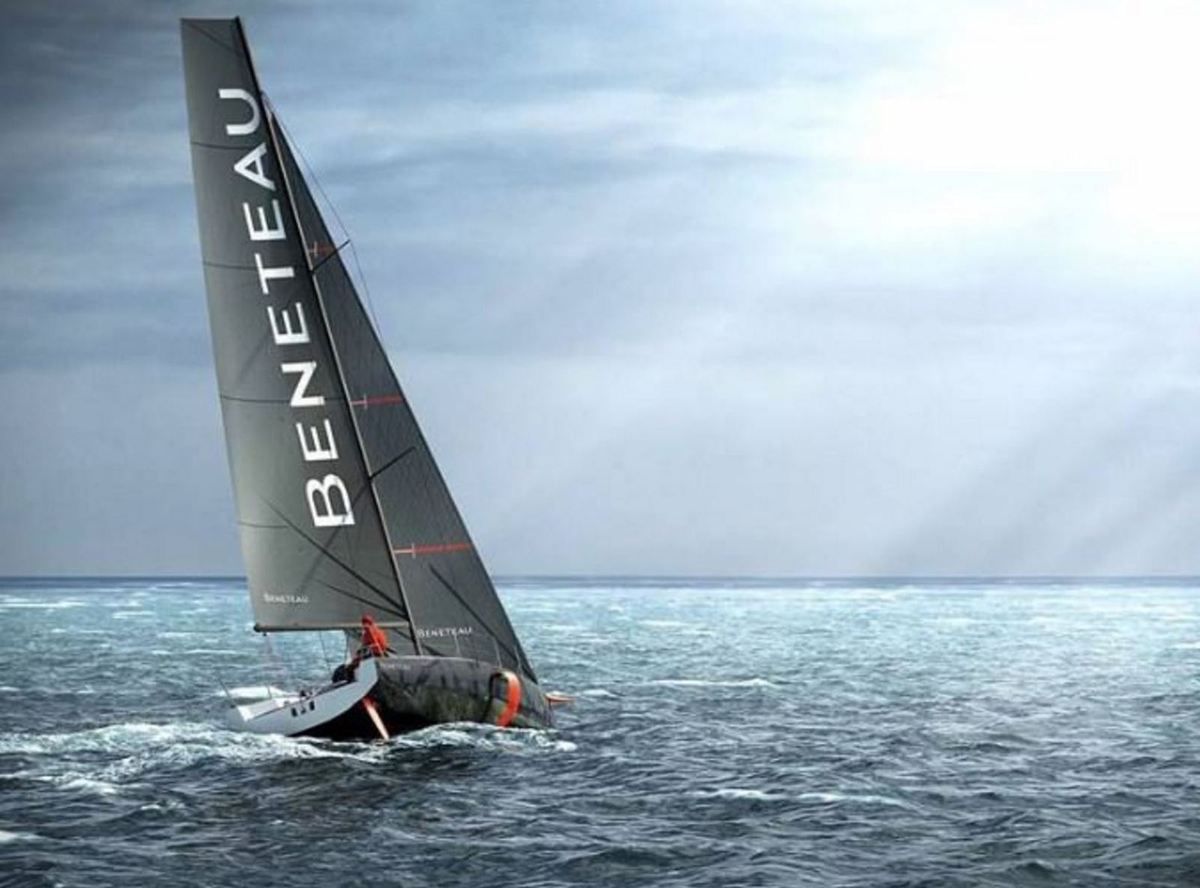