Eco Yachting's News Briefs, present, each week, a selection of nautical news, consisting of some exclusive news, related to motorboats, sailboats, multihulls, RIBs, but also marinas, sailing basins and yachting associations and yacht clubs, in short, to boating. Boat and nautical information not to be missed, and to be shared widely around you! 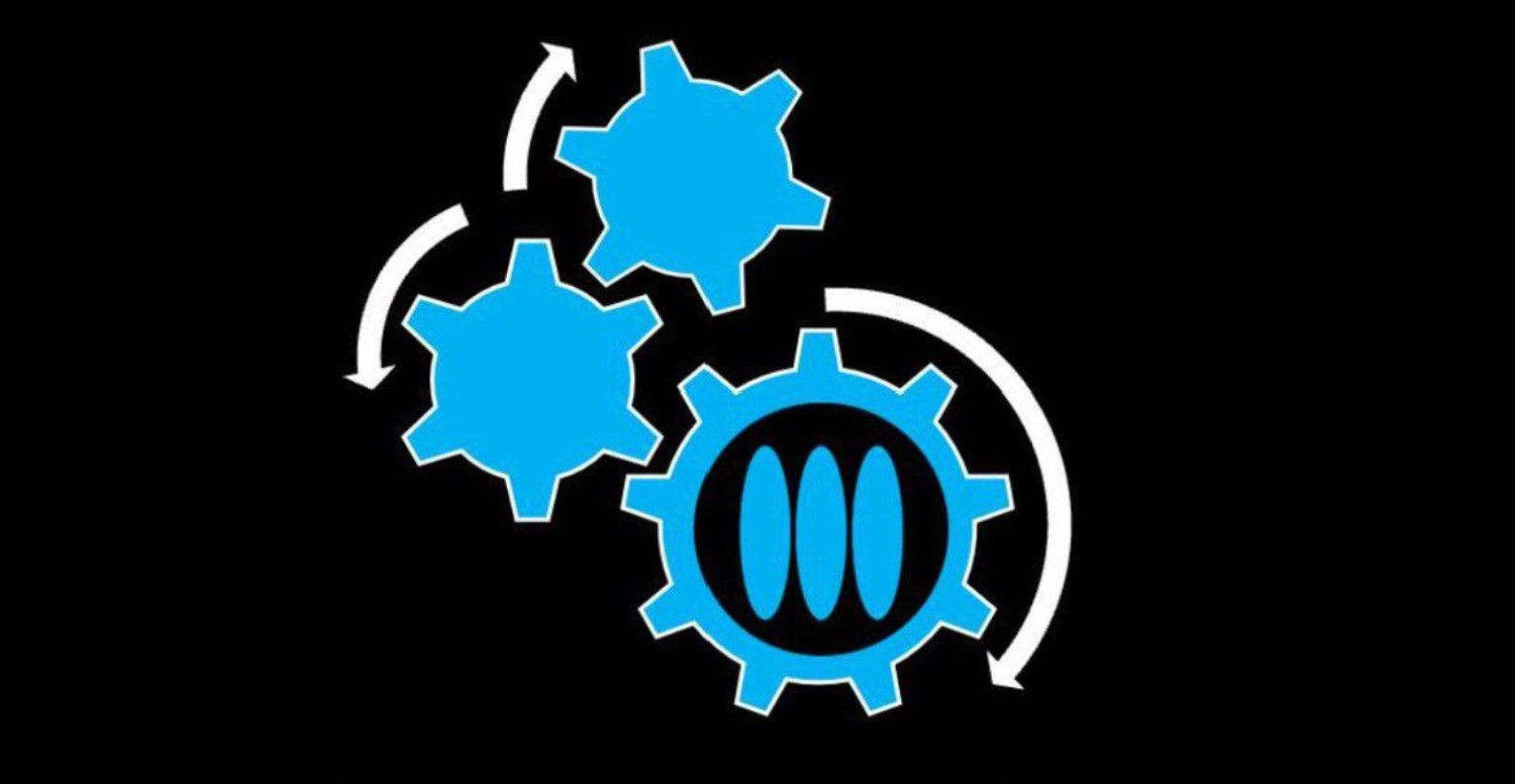 The world of multihulls is showing an insolent health, a dynamic that leads to the putting on the market of two important actors of the sector, one because of the next retirement of its historical owner, which could push its client to break its piggy bank, and the other, located at the opposite of the first, because of the withdrawal of an investment fund, which either wishes to make its profit, or which anticipates a next slowdown of the demand Let's recall that in 2022, the French shipyard Privilège Marine was sold to its managers by its German owner, the HanseYachts Ag Group. We will come back to this sale soon, and Hanse has finally explained itself clearly.

According to our information, the French brand of pleasure catamarans Lagoon, world leader in the sector, and subsidiary of the Bénéteau Group, is currently working on the development of electric models, the first units of which are already being ordered by a giant in the yacht charter sector. The first deliveries are expected in 2024. Note that in this field, Fountaine-Pajot plans to deliver Aura 51 electric catamarans to a major charter company in 2023, while Dufour will do so with a monohull sailboat.

In Bordeaux, B2 Marine is positioning itself as a specialist in short circuits

Located in Latresne, near Bordeaux, the B2 Marine shipyard, builder of the Cap-Ferret outboard opens and Djinn monohull sailboats, has developed a whole eco-system of French suppliers, located less than 400 km from the shipyard. This is a way for its director, Bertrand Badets, to differentiate himself and to advocate short circuits, whether for resin, stainless steel, molds, woodwork or saddlery/cushions. An approach that is fully in line with an ESG strategy and a carbon footprint and its famous Scope 1, 2 and ESPECIALLY 3!

It was during the last Nautic in Paris that the information circulated in the aisles of the show, about the departure of Loïc Roix, from the management of RCMarine West, namely the pole of 6 Beneteau dealerships of the French giant of car distribution (Porsche, Mercedes-Benz, Lexus, Toyota....), all located on the French west coast, between La Rochelle and Arzon. This departure comes after the arrival at the head of RCMarine of Luca Brancaleon, former top manager of the Bénéteau Group. During his tenure, Loïc Roix was able to create a coherent network of boat dealerships, all of which were the result of an ambitious external growth strategy, to unite the teams, to launch the construction of dealerships never before seen in the industry - Saint Gilles Croix de Vie comes to mind - and to initiate a rapprochement with Highfield, which led to the purchase of the French importer and the launch of a range of semi-rigid boats signed RCMarine.

What does the future hold for the Paris Boat Show?

The next few weeks will be crucial for the future of the Paris Boat Show, as a major consultation of industry professionals is planned for the beginning of 2023. The 2022 edition, with barely a bit more than 200 boats exhibited (!!!), for 700 programmed, and 150 000 visitors announced, will not remain in the annals. 20 years ago, Europe had 3 major indoor boat shows in winter, with Düsseldorf, Paris and London Earl's Court in order of importance. It was London that bowed out first, an attempt to relaunch the show having failed after a year's absence, and it is now Paris that all eyes are on. Among the main reasons for the disaffection of the Paris boat show - especially exhibitors - are the prohibitive costs of Viparis, the operator of the Porte de Versailles, problems related to the organization, the lack of interest shown by the City of Paris for the show business, but also the cost of transporting the boats and those of living on site, with the bad habits of hoteliers to increase the bill during the event (yield management), and finally the traditional social movements of December, which discourage the arrival of visitors. Also the success of trade fairs such as Cannes, La Rochelle, La Grande Motte and regional fairs... The outcome of the consultation of professionals is highly anticipated, which will give the main lines of the Nautic 2023. One thing seems certain: if it saves its skin, it will undoubtedly be different from that of 2022. 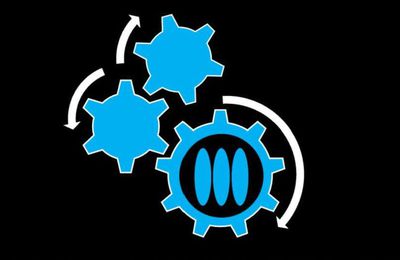