Scheduled for next September, the 30th anniversary edition of the Monaco Yacht Show (MYS) has been postponed by one year. Everyone was expecting it, due to the slingshot from a large number of exhibitors. 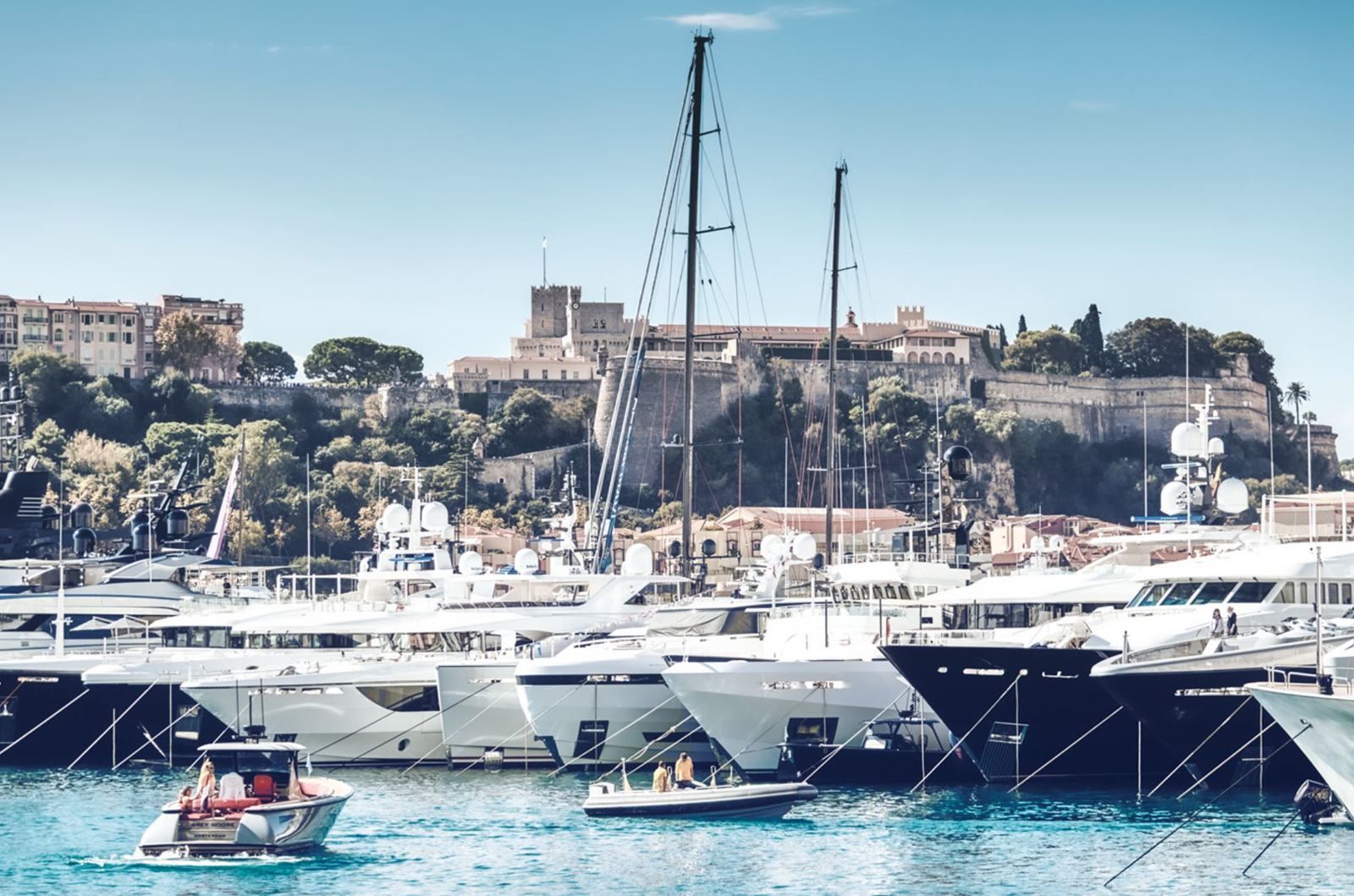 It's a news that everyone was finally expecting in the yachting world, which appeared yesterday in the late afternoon: Informa Markets, the organiser of the Monaco Yacht Show has decided to remove the 2020 edition from the sailing calendar.

The Covid 19 epidemic has thus taken over the 30th anniversary edition of the Monaco Yacht Show (MYS), and if a few days ago the press releases were meant to be reassuring, it was not the same on the exhibitors' side.

An international show if ever there was one, attracting clients from all over the world, notably from the Middle East, Asia, Russia and the United States, the Monaco Yacht Show was in fact suspended until international passenger and air transport returned to normal.

In these two areas, it has to be said that the news is not good: Europe has decided not to reopen its borders to Russian and American citizens whose countries are faced with an uncontrolled development of the Covid 19 epidemic, while the reopening of international air routes is at a loss.

If we look closely, in the next 3 months, Europe will above all have reopened its borders to itself, a situation which would have led us to expect a Monaco Yacht Show at half mast.

In parallel to this situation, it appeared that the exhibitors, through some of their organisations, clearly announced at the beginning of the year that they would not be coming to Monaco, forcing the organisation to revise its pretensions downwards, by envisaging a more modest 2020 edition of the MYS, "a more restricted and non-profit version of the Monaco Yacht Show".

A very tense phase of negotiations took place, revealing a long-standing unease between the show's organisation, which has always played on the scarcity of available places at Port Hercules to impose its conditions, and exhibitors weary of suffering what they considered to be a "diktat". A diktat indeed, but which led to a unique moment, favourable to signing order forms...

With the majority of the superyacht fleet currently in the Caribbean, and the initial schedule of activities being severely disrupted, Informa Markets has therefore decided to postpone the organisation of a 30th edition of the Monaco Yacht Show for next year to September 2021, rather than September 2020.

In parallel to this announcement, the company has confirmed that the Fort Lauderdale International Boat Show will be held at the end of October, a show that will only be possible, however, if the Covid 19 epidemic is brought under control and contained in Florida, which currently seems far from being the case, as the first wave of the epidemic has never been stopped there. 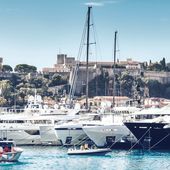 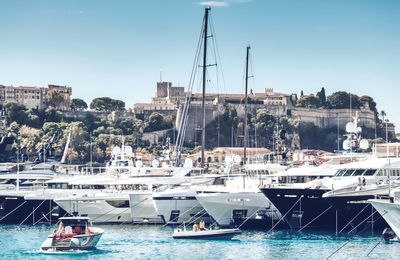