To respond to the strong growth of its sales on the other side of the Atlantic, the American shipyard Boston Whaler is going to open a new production site which should generate the creation of 400 jobs on the Palm Coast, in Florida. A major increase in production capacity is in sight... Everything is going well for Boston Whaler, the constructor of the mythical American speedboats, which is currently facing a strong growth in its sales across the Atlantic.

The American brand, a subsidiary of the Brunswick Group, world leader in yachting, is in fact going to restart a former factory of the group, located at Palm Coast, which until 2018 produced the large units of the Sea Ray brand.

The restructuring of this brand then in difficulty, had notably consisted in stopping the large units, a range in endemic deficit, and successfully repositioning Sea Ray on outboard units up to 40 feet.

Situated on Colbert Lane, on the Palm Coast, the former Sea Ray factory is changing panels to become a new Boston Whaler production site, which will generate between 300 and 400 jobs within 18 to 24 months.

The world leader in luxury open type speedboats, Boston Whaler employs 1,200 people at its Edgewater (Florida) site, which houses both its headquarters and its - huge - production plant.

The opening of a second factory will concretely enable Boston Whaler to increase its production capacity by 40% !

The first units should come off the building site in the second half of 2021.... 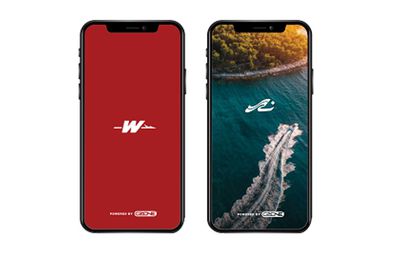 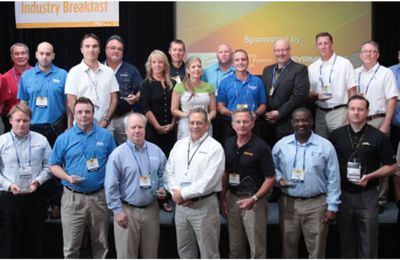