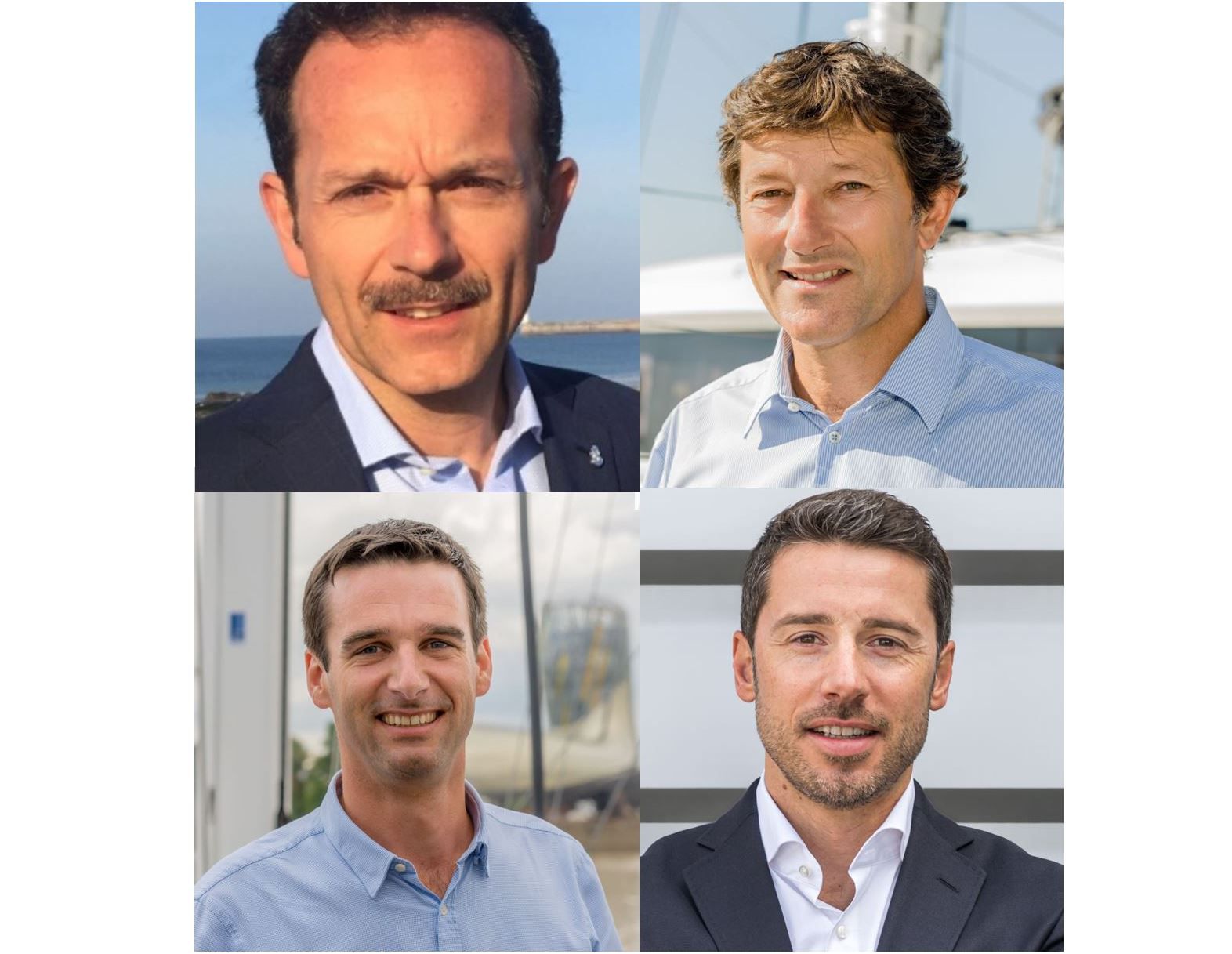 Chief Executive Officer of the BENETEAU brand since September 2017, Luca Brancaleon will take over the position of Deputy Director as of October 15, alongside Gianguido Girotti, Executive Vice President in charge of Brand and Product Strategy. Luca Brancaleon joins the BENETEAU brand in May 2017 as Sales Director, after having held sales management positions in international and multi-brand environments. He joined the marine industry 16 years ago.

Yann Masselot, General Manager of Shipbuilding Bordeaux since September 2018 and Director of the LAGOON and CNB YACHTS brands, succeeds Luca Brancaleon as Director of the BENETEAU brand as of October 15. Yann Masselot joined the Beneteau Shipyard in 1992 and worked in the sales department for the yachting activity then professional boats, successively in the United Kingdom and in France. In 2000, he took over the commercial activity of LAGOON and contributed to the rapid development of the distribution network, allowing the brand to become the world leader in cruising catamarans in 2003.Thomas Gailly

Director of Customer Services for LAGOON, EXCESS and CNB YACHTS, Thomas Gailly succeeds Yann Masselot as Director of the LAGOON brand as of October 15. Thomas Gailly joined Groupe Beneteau in 2005, and has held various positions in the CNB YACHTS, LAGOON and EXCESS brands. He has a solid knowledge of the catamaran market and distribution networks.

Director of Industrial Operations at Construction Navale Bordeaux, Clément Himily succeeds Yann Masselot as General Manager of the Beneteau Group subsidiary. Clément Himily joined the Bordeaux site in 2017 where he was initially responsible for production support functions and several industrial transformation projects. Before joining the marine industry, Clément Himily worked for 10 years in Supply and Industry functions for the food industry.