The 2020 fiscal year of the German group HanseYachts, Europe's third largest yachting group, will have taken place in a difficult health context, while generating a record order book, which is rising very sharply, which may seem paradoxical, but which in the end proves to be quite logical.

With its brands Hanse, Dehler, Moody, Privilège, Sealine and Fjord, the German Group has a particularly complete product offer, addressing both the sailing and motorboat markets. This complementary positioning has played a key role this year!

HanseYachts, Europe's third largest yachting company, behind the French Bénéteau and Fountaine-Pajot, will have experienced a rebound in the 2020 fiscal year, between the first period of containment, which saw it not close its German, Polish and French production sites, continuing the development of its new products, and by the end of the year, or on the contrary, its German and Polish sites will have been placed on short-time working for two months, due to a one-off drop in orders, supply difficulties and staff absenteeism due to the Covid 19 epidemic.

From a capital point of view, the Group was able to benefit from state aid, while consolidating its financial structure, successfully completing a capital increase facilitated by the maintenance of production over most of the year, and cash flow never stopped, renegotiating its debt at lower rates than they had been until then.

Strengthened in its structure and having reduced its financial expenses, HanseYachts, like most players in the industry, has been relying on the strong performance of the yachting market since the beginning of 2021.

A market that is clearly benefiting from the closing of borders and the halt in international travel, a situation that reinforces the attractiveness of yachting, whose local practice is proving to be, more than ever, the ideal family refuge, to enjoy pleasure in complete safety!

Interestingly, of this amount, 38.1 million euros are attributable to the French luxury catamaran brand Privilège, whose construction site is located in Les Sables d'Olonne, and which posted a 37% increase in business compared to the previous year (27.7 million euros). 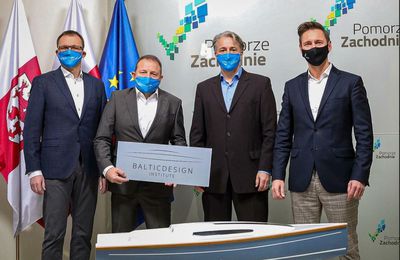 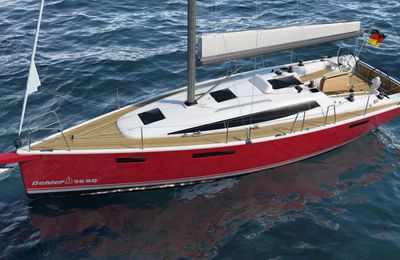