On Sept. 3rd, the Kurt C, a traditional tour sailboat with 84 passengers aboard, capsized and sank on 2 nautical miles off Antalya Marina (Turkey). 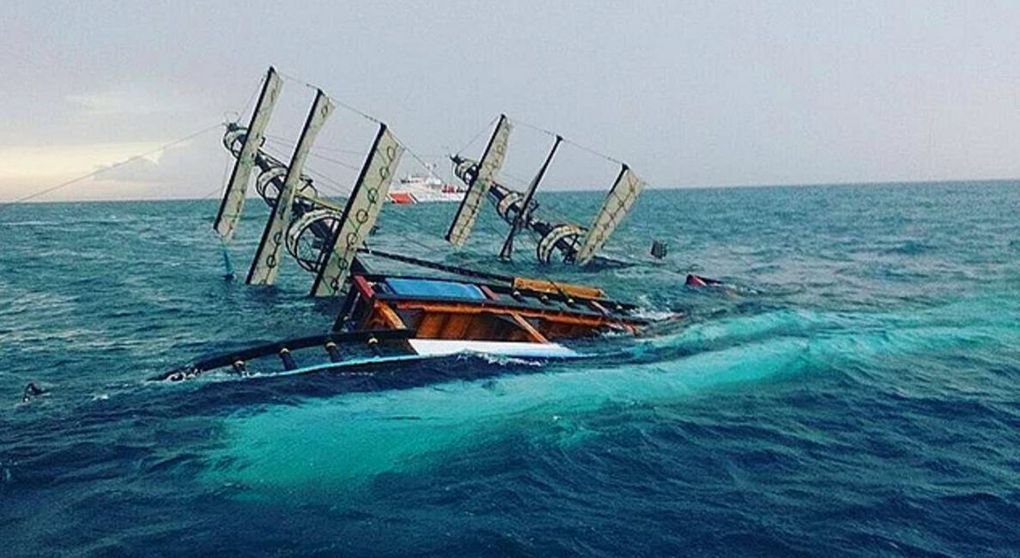 At 11 am, the vessel, after having left the marina, was cruising near the coast, when it was hit by heavy rainfall and strong winds. The bad weather forced crew to change course and try to return to the pier.

All the passengers were thrown into the water - all of them were wearing their life jackets - and most of them were rescued by the nearby coast guards, yachts and fishermen.

The investigation for the root cause of the accident is under way.

The Kurt C is operated by 3 crew and has capacity up to 100 passengers.