On Tuesday, November 12, the Commercial Court of La Rochelle ordered the judicial liquidation of the Oleron shipyard Ocqueteau, which has been in receivership since September 18. 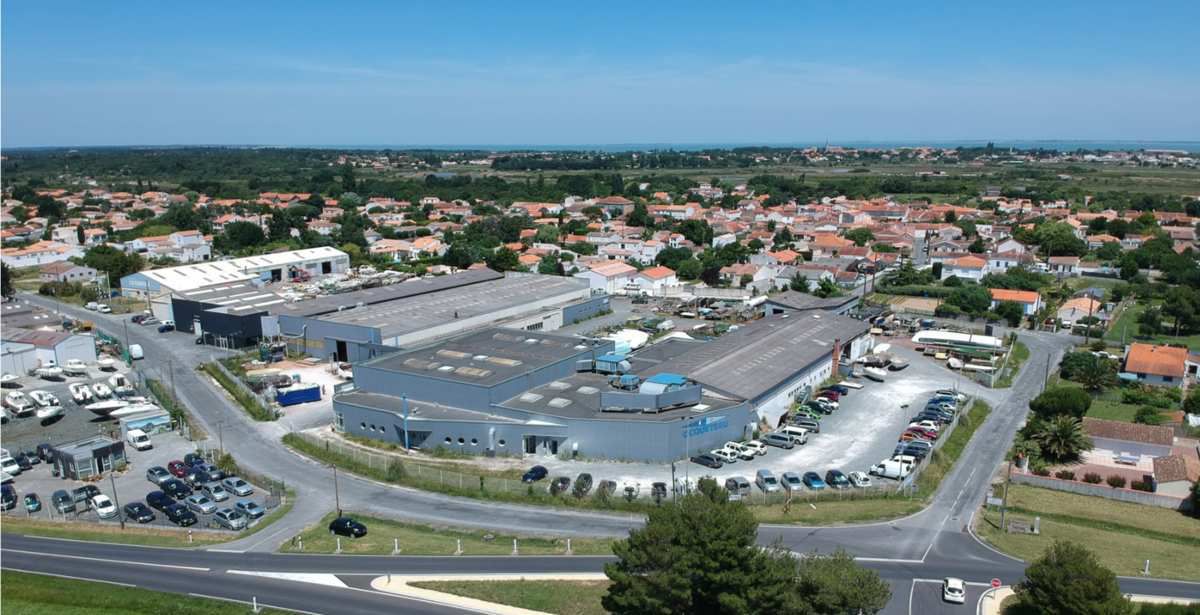 Based at Château d'Oléron, the Ocqueteau shipyard was well known for its small motorboats dedicated to fishing.

The decision handed down by the Commercial Court of La Rochelle materialises the lack of a credible buyer for the yard, and the impossibility of maintaining an activity, due to an insufficient workload plan for the coming months.

The liquidation of the Ocqueteau shipyard puts an end to an industrial history that began in 1948, when a marine carpenter, Guy Ocqueteau, created his shipyard on the edge of the Ors channel on the island of Oleron. Initially specialized in wooden fishing boats, the yard was one of the precursors of polyester, and in 1963 exhibited its first leasure boat built in this material at the CNIT de la Défense!

Bought by Jeanneau in the mid-1980s, Ocqueteau was taken over by Jean-Pierre Mellier in 1996, before being bought by Christian Monnier, a former executive of the PSA automotive group in 2013.

A takeover that allowed the yard to benefit from a new dynamic, with a turnover rising from 1.7 to 4.2 million euros between 2013 and 2018, but which will in itself conceal the future fall, due to a clear undercapitalization.

Under-capitalized, the Ocqueteau shipyard was unable to benefit from a level of cash flow capable of meeting the high levels of cyclical working capital requirements (WCR) specific to marine activities and the absolute need to invest in research and development, an essential step in the fight against competition.

With the liquidation of the Ocqueteau shipyard, a whole section of French nautical history came to an end, confirming the very high concentration of the sector. With a question now: will there be a buyer for the intellectual property rights and moulds of the best-selling boats? 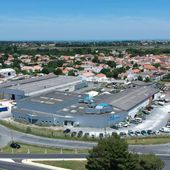 Jeanneau DB 43, il day-boat di lusso, di Jeanneau
« Previous post Winner of the NINA Awards 2019, TEMO will be presented at the Nautic Paris 2019 Next post » A boat to be won during the Nautic 2019