Scheduled for delivery in mid-2017 this catamaran is Sunreef Yachts sixth superyacht construction ! 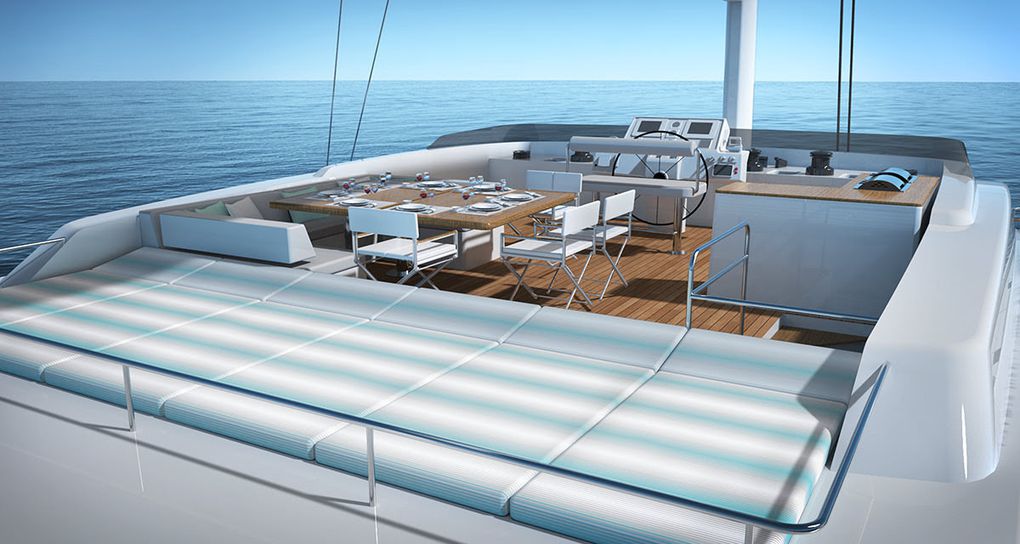 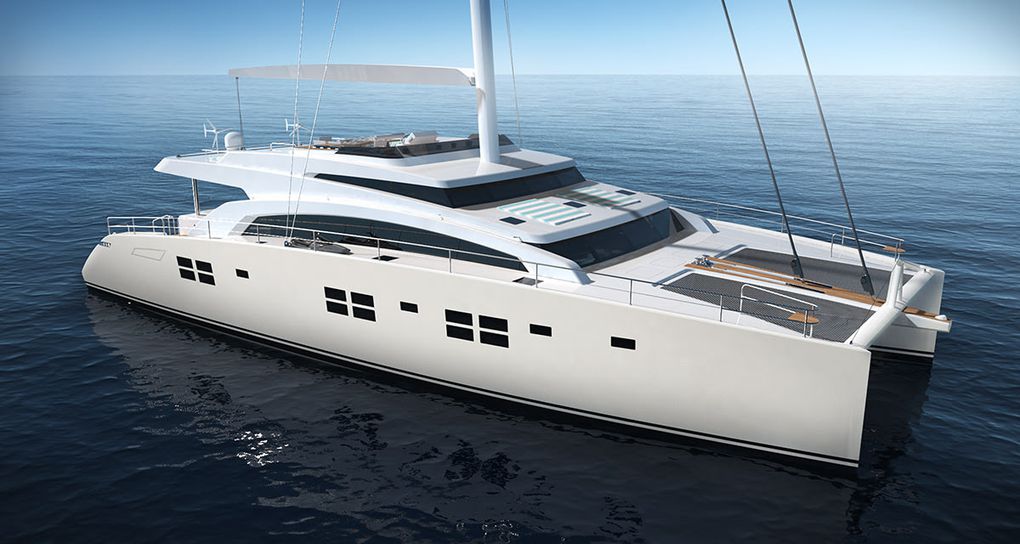 This contract having been concluded a couple of weeks ago, the mould of this all new model is currently being built at the company’s production site located in Gdansk, Poland.

The Double Deck architecture is not a new concept for the polish shipyard.

In fact, this architecture was introduced in 2010, with the launching of the imposing  Sunreef 102ft Ipharra, the world’s very first double deck sailing catamaran, and at the same time, one of the biggest sailing multihulls ever built.

On the luxury multihull market, Sunreef faces competitors such as Lagoon, Privilège, HH Catamarans and Catana. In this context, the Polish shipyard has always led a strategy consisting in developing non-conformist models, such as the innovative Sunreef 68 Supreme, and the double-deck range.

The Sunreef 88 Double Deck is a great display of this strategy and a genuine example of an avant-garde sailing catamaran concept.

Like all the models of the Sunreef Double Deck range, the Sunreef 88 Double Deck features a mezzanine level inside the main deck, and a spacious master stateroom with a panoramic view in the bow part of the yacht.

She puts the emphasis on luxury, performance and privacy while offering over 300m² of living space. Her layout, interior design and technical features are going to be entirely customized and adapted to her Owner’s exact expectations. The exterior aspect of the vessel is sporty and dynamic. One of the characteristic features of this fully in-house built and designed yacht will be her immense flybridge.