In 2017, Bénéteau shall offer no less than 5 destinations to the owners of a Swift Trawler eager to participate in its annual Swift Trawler meeting. 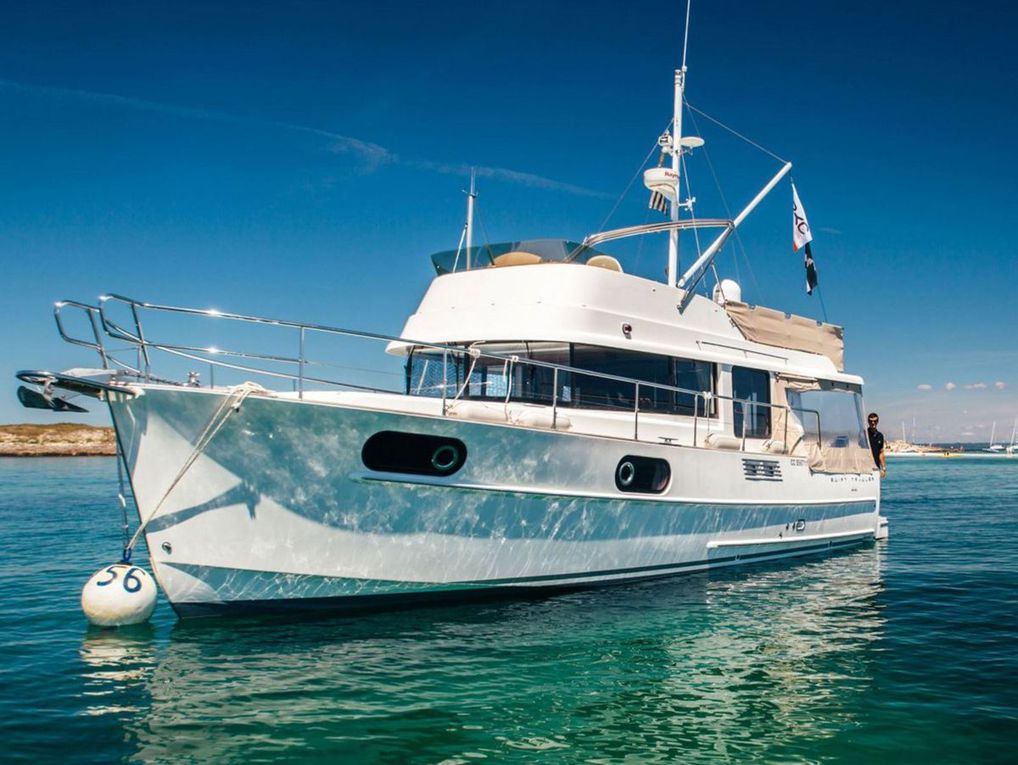 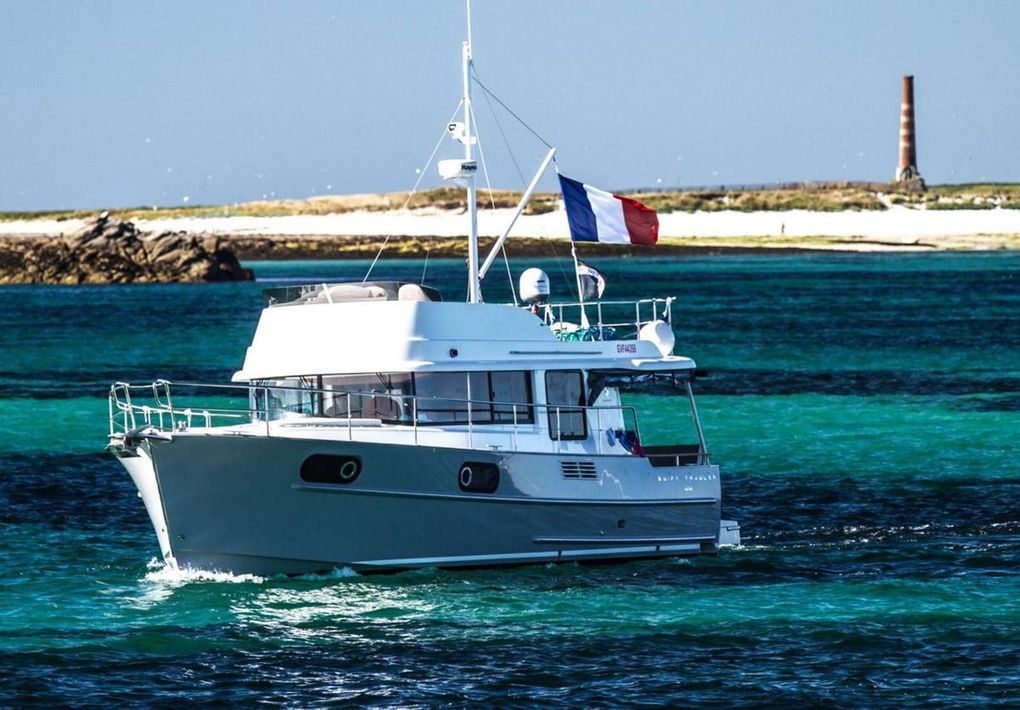 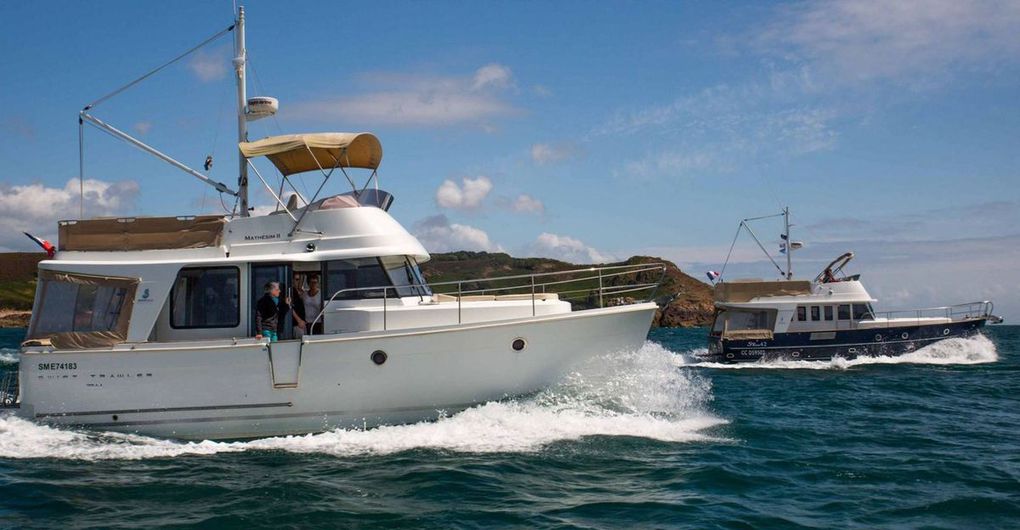 It has been seven years since Bénéteau launched its meeting for Swift Trawler owners, a range of boats that has revolutionized navigation since 2003, allowing its shipyard to become the world leader in this market with more than 1,000 units sold over the years!!

The reason for this success is, in a nutshell, innovation!

In a market traditionally dominated by displacement boats (easy to roll, easy to run...), Bénéteau took the risk of doing things differently, by proposing models with semi-planing hull, offering more efficient boats whose perfect adequacy between the hulls and the engines made it possible to benefit of a virtually constant power/time/speed ratio between 12 and 18 knots. Never seen!!

The success was immediate, enabling the Vendée shipyard to expand its clientele to motor boaters of distant or far navigation.

The boaters who immediately responded 7 years ago to the launch of the very first Swift-Trawler Meeting, an annual gathering for the models of the range privileging hedonism, exchanges, and beautiful sailing.

For its 7th edition, the Swift Trawler Meeting proposes to the owners of Beneteau trawlers to meet again from June 15 to 18 in Corsica and discover the Island of Beauty from the sea, starting from Saint Florent, with the support of its local dealer, Bénéteau Corsica Marine.

In parallel to this Corsican weekend, Bénéteau has imagined 4 other international destinations, a great first aimed to satisfy a clientele present on different strong sailing areas!!

On the program, Sweden, Scotland, Ireland and England: beautiful discoveries and beautiful sailing in perspective!! Exclusive - Discover all Sailing Yachts Nominated at the European Yacht of the Year 2018
« Previous post Leader 30 of Jeanneau, the Youngest of the Leader Range! Next post » Unicef UK gifted a team entry in the Clipper Round the World Yacht Race