The world's second largest yachting company has just unveiled a reorganization plan, which will result in the closure or mothballing of industrial sites and the elimination of 300 to 840 jobs, including 300 to 840 in the Boat Division. 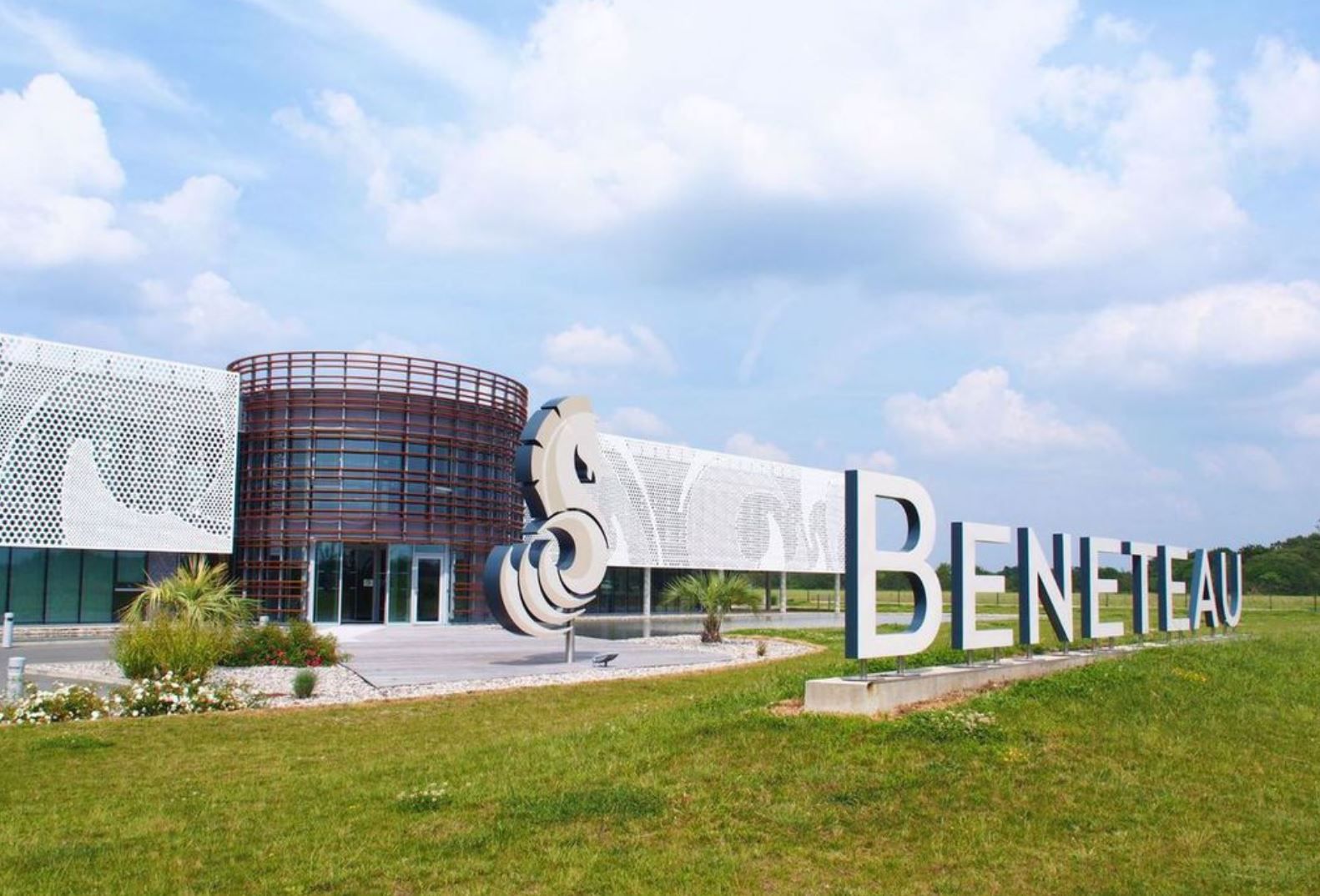 This reorganization plan is part of the "Let's Go Beyond!" strategic plan presented on July 9, and is the result of a two-pronged approach: major strategic choices and the obligation, faced with the consequences of the health crisis, to go faster and further in their implementation.

The first phase of this plan is taking place in a highly deteriorated and contrasted economic environment: for Groupe Bénéteau, the monohull sailing and inboard engine segments could experience declines in volumes comparable to those of the 2008/2009 crisis, which would not be offset by growth in markets linked to local navigation (dayboats).

In particular, industry professionals fear the arrival on the second-hand market of some of the charter companies' fleets of recent yachts, which could have a significant impact on the new yacht market.

Against this backdrop, Groupe Bénéteau has set itself the objective of significantly reducing its production capacity in the coming months, while simplifying its organization and reducing all of its fixed costs.

For the 16 active molding and assembly sites of the Boat division (including 10 in France), the Group is considering the following measures :

Worldwide for the Boat Division, these measures would result in job cuts for personnel directly assigned to production, leading to a reduction in the workforce of 300 to 840 people.

For the Bénéteau Group, the density of the Boat division's industrial coverage could make it possible to avoid laying off any production operators if all employees concerned accept the internal mobility measures that will be offered to them.

The majority of the job cuts would concern indirect production labor, design offices and support functions. The planned job cuts would result in a reduction in the workforce for this division as a whole from 380 to 460 people.